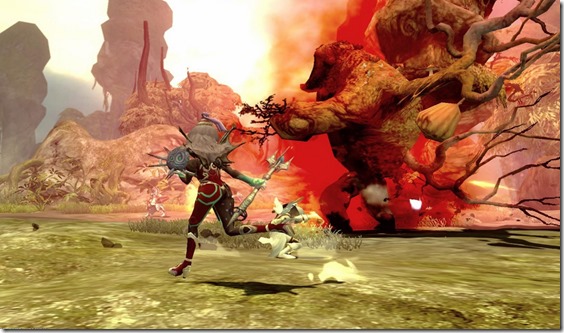 On January 31st, Dragon Nest’s European server went offline due to a “severe technical failure” and didn’t return until February 5th. When it did come back, it was discovered that a lot of players’ saved data had vanished (thanks MMOCulture).

What has been saved after this technical failure are the players’ characters, Gold, Dragon Nest Points (DNP), and Althea Crowns (AC). Shanda Games also outlined plans to reimburse players for these huge losses – some players losing over two years of data (the game launched in Europe in March 2013). 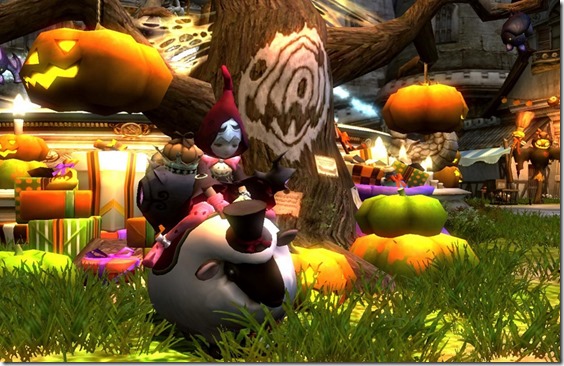 The reimbursement package saw all characters at Level 80 regardless of their previous level. “These characters will have finished all mandatory and relevant quests and missions,” said Shanda Games. “You will also receive 100 Gold to set up your skills and everyone receives a new Level Up Reward Box.”

Cash items bought in the past three months were also reimbursed proper and players got DNP for free to spend, while all AC-only items had been made available with DNP. Packages with free equipment, a fully unlocked inventory and storage, and free cash items were also given out.