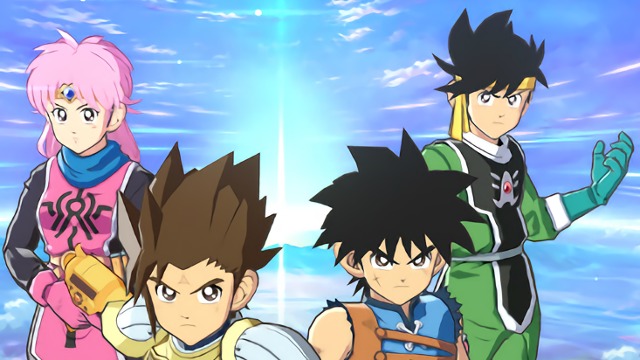 Square Enix has revealed a launch window for the upcoming mobile game, Dragon Quest The Adventure of Dai: A Hero’s Bonds. It will be available worldwide in Fall 2021. [Thanks, 4Gamer!]

According to the report, most of the closed beta test players showed interest in playing the full release of A Hero’s Bonds. The positive feedback generally praised the high reenactment degree of The Adventure of Dai‘s original works and the simple yet engaging gameplay system. The latter includes the fun factor in collecting and upgrading weapons, as well as launching moves during battles.

However, the testers also gave some criticism to the closed beta build. The tutorial and battles took too long to complete, and the difficulty balance was also deemed as poor. The development team will address these issues until the full launch. For example, it will allow players to skip completed battles to reduce repetition.

Dragon Quest The Adventure of Dai: A Hero’s Bonds, also known in Japan as Spirit of Bonds, will be available for Android and iOS mobile devices simultaneously worldwide with all supported languages in Fall 2021.