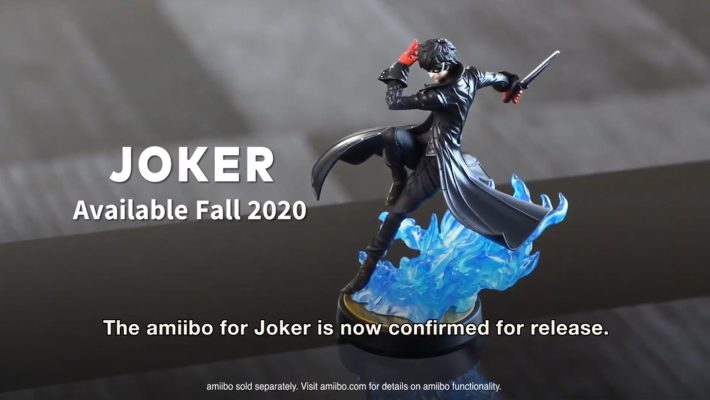 The next Super Smash Bros. Ultimate amiibos have been shared and revealed. The next two are both DLC characters. Both the Dragon Quest Hero and Persona 5 Joker amiibo figures have been dated. They’ll be arriving in Fall 2020.

During the Super Smash Bros Ultimate Min Min reveal, Director Masahiro Sakurai showed off prototypes for both characters’ figures. First, the Joker amiibo was shown off. He doesn’t have Izanagi with him, but he is brandishing his knife.

Then, he showed off the Hero amiibo. While in-game, players can choose from multiple Dragon Quest hero appearances for the playable character, the amiibo will be relying on the Dragon Quest XI avatar that is the “main” character fro the Super Smash Bros Ultimate DLC. 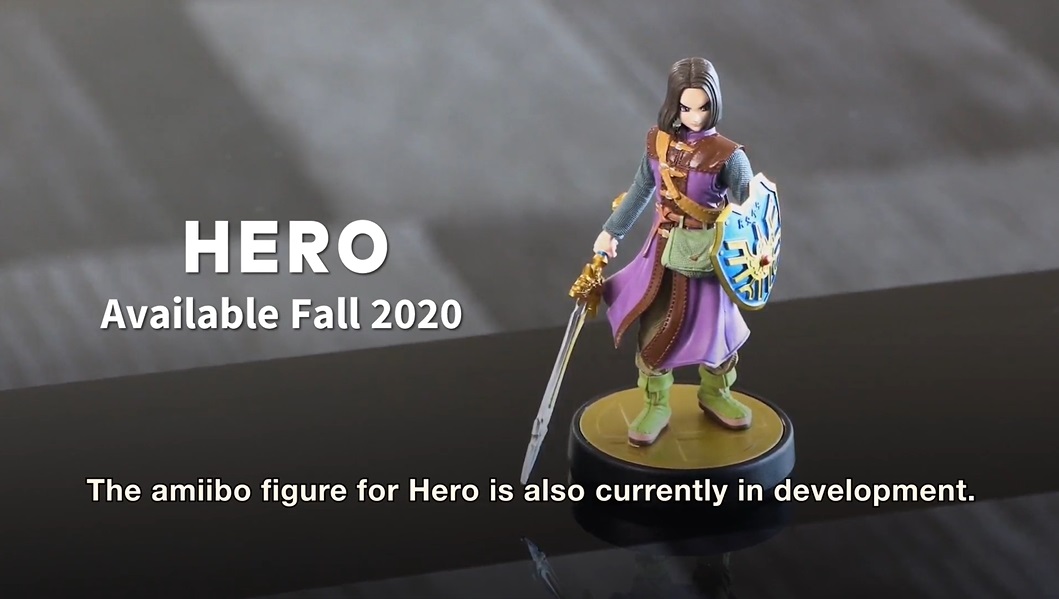