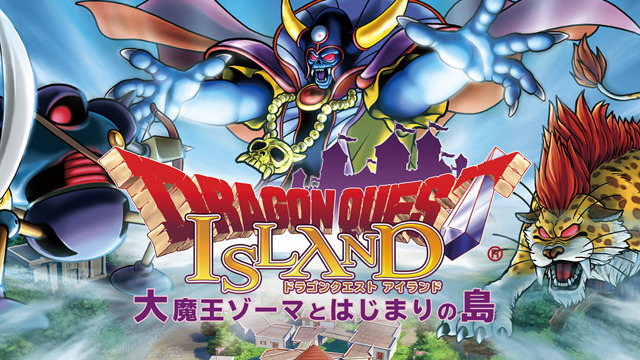 A new Dragon Quest attraction will appear at the Japanese amusement park Nijigen no Mori in Spring 2021. Titled Dragon Quest Island, this outdoor attraction will seek to fully immerse attendees in the world of Dragon Quest. It will contain digital and physical elements, where participants can experience the fantasy of becoming the main character in a Dragon Quest story. [Thanks, 4Gamer!]

The attraction will release to celebrate the thirty-fifth anniversary of the Dragon Quest series. It will feature recognizable monsters from the series, such as slimes. In addition to this, there will be monsters that will exclusively appear at the upcoming attraction and be unique to Dragon Quest Island. Attendees can purchase themed food, drinks and exclusive merchandise while at the park.

Nijigen no Mori is an anime amusement park located inside of the Awajishima Prefectural Park in Japan. Located on Awaji Island, it offered themed attractions from series like Naruto, Godzilla, and Crayola Shin-chan.