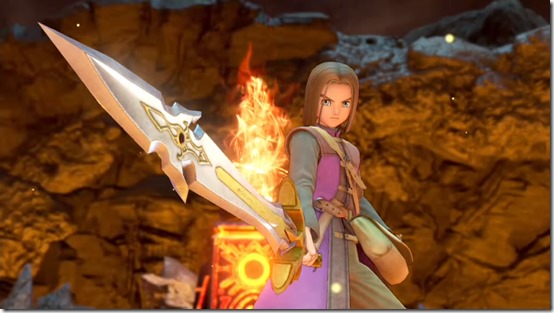 Square Enix announced at Jump Festa 2019 that Dragon Quest XI S, the upcoming will release in Japan in 2019. We also got a look at a new teaser trailer that features the new Japanese voice cast for the RPG. 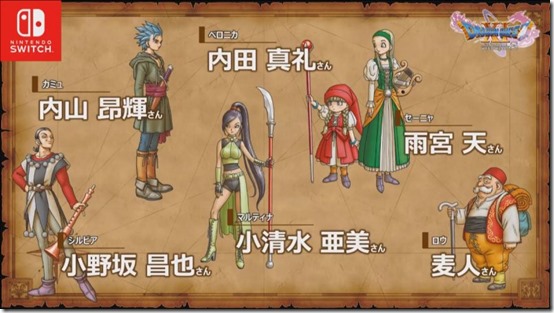 In addition to the main characters, Square Enix said that there are over 200 characters with voiced dialogue. Players will also get the option to turn the voicing on or off. More information on that will be revealed after New Year’s. Moreover, Square Enix said “Look forward to January 1, 2019.” There will also be a broadcast for Dragon Quest XI S in January.

Dragon Quest XI S releases in Japan in 2019 for Nintendo Switch. The game is available worldwide on PlayStation 4 and PC, and also for 3DS in Japan.