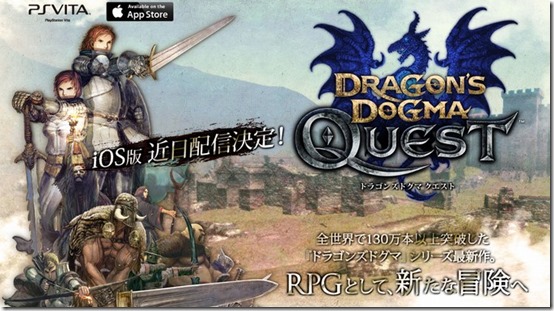 Dragon’s Dogma Quest was initially announced as a 2D, free-to-play PlayStation Vita spinoff of Dragon’s Dogma, featuring over 150 job classes for allied your allied pawns. In a more recent report, it was reported that the game is already out on iOS with the Vita release scheduled for release this fall. Capcom gives us a closer look at the game in their latest trailer.

Unlike Capcom’s original game, Dragon’s Dogma Quest will have you take control of Pawns who will be doing the fighting for you. The pawns will have over 150 jobs to choose from, that includes some of the original game’s Vocations such as the dual dagger-wielding Strider. 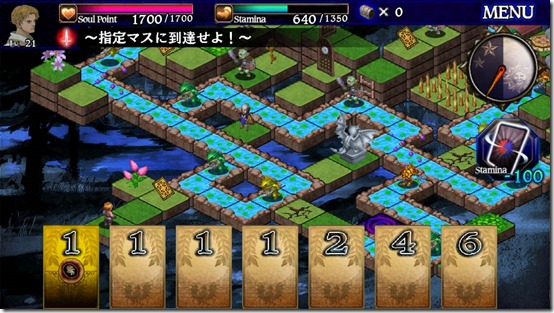 Working your way around dungeons will require strategic movement to find the best paths. The action will be based on phases, and there will also be various traps and other gimmicks to look out for. 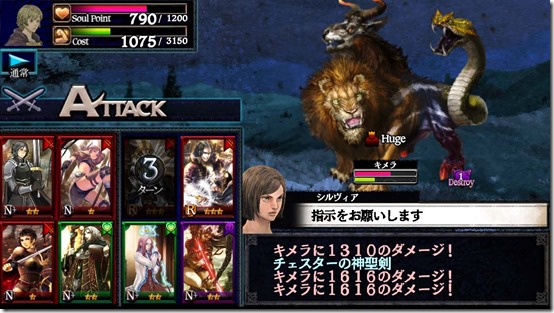 You can have up to eight pawns in your party for fights, who will cooperate together to take out tough foes. 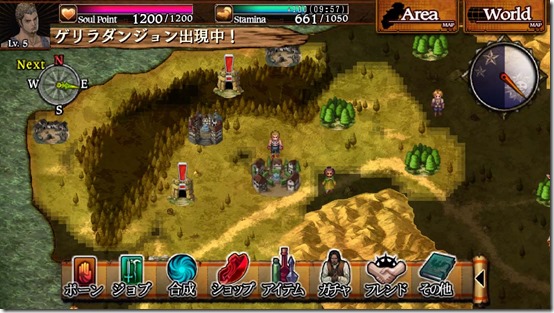 Dragon’s Dogma Quest features an open-world map that allows you to explore and search for new areas. By walking into the shaded areas, you can uncover new dungeons.

You can also cooperate with friends and their pawns, which can come in handy against tough boss fights.

Dragon’s Dogma Quest is currently available for iOS and is slated for release on PlayStation Vita this fall.