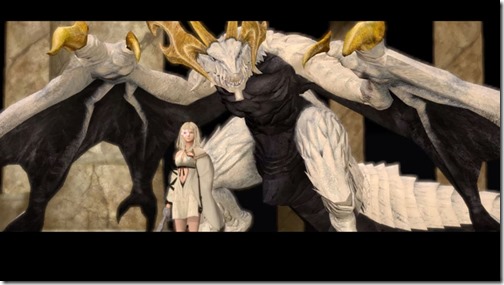 Drakengard 3 is the third game in the series, but chronologically it’s the first story in the Drakengard universe. When Taro Yoko, creative director of Drakengard 3, made the PlayStation 2 game that started the series he was told it would be a one off game.

“When I created the first Drakengard, I was told there would be no sequel. So I created multiple endings without thinking ahead. You know all the disasters that happened after that,” Yoko said in an interview with Siliconera. The Drakengard storylines connect between games with Nier spinning off an ending from Drakengard and Drakengard 2 continuing from a different ending.

I asked Yoko to tell us a little about Zero, the protagonist in Drakengard 3 who is out to slay her sisters. Yoko said, “I thought it would be interesting for a game to feature a protagonist who worked in a brothel. Sexual characters rarely appear in other games so I chose to feature them in the Drakengard series.”

The Drakengard series has never shied away from controversial topics like incest in the first game, which was toned down in the Western release. 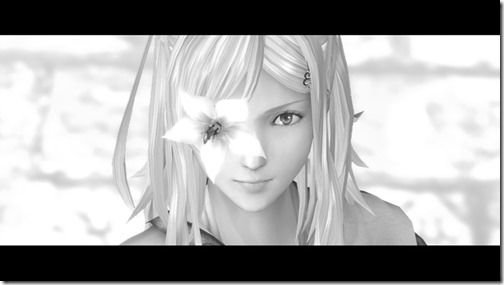 “In Drakengard there was a character that accompanied the protagonist so we followed the same system in Drakengard 3,” Yoko said talking about characters Octa and Dito. “In terms of roles, they play noisy and useless characters who say strange things.”

These followers may help Zero in battle, but have other personal issues like Dito’s lust for violence and Octa’s… well lust. It seems like Taro Yoko is drawn to designing dark stories. Siliconera asked how do you create a dark story that can appeal to players.

“The answer is ‘I’m not doing anything special.’ There are all types of people in the world, and no matter what kind of stories we create, I believe they will always appeal to certain number of players. Although I reckon there will be more players who do not relate to the story (than those who do),” Yoko answered.