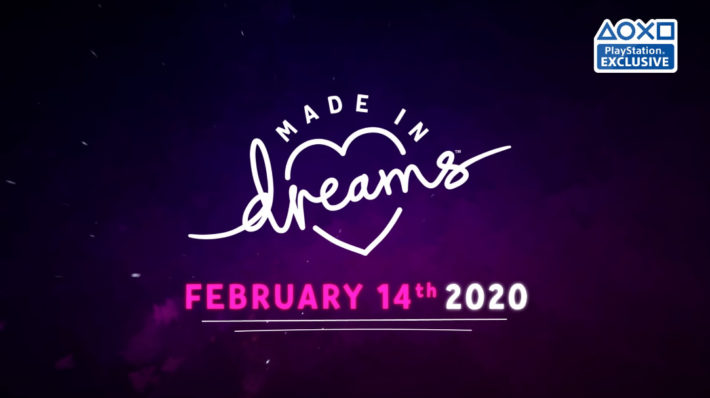 Dreams, the game creation system developed by Media Molecule for PlayStation 4 exclusively, has finally gone gold. The tool will allow players to create things from their own 3D models to entire games, and will be available on February 14, 2020.

Dreams was first introduced to us in 2015, and after seeing bits of the game at events like E3 and Sony’s State of Play, and a long Early Access period, players now have a chance to see what its all about. For example, Media Molecule’s Senior Principle Designer John Beech has posted on Twitter what is the quintessential all-day breakfast, but revealed that this is just one of the things that can be created in the flexible engine. 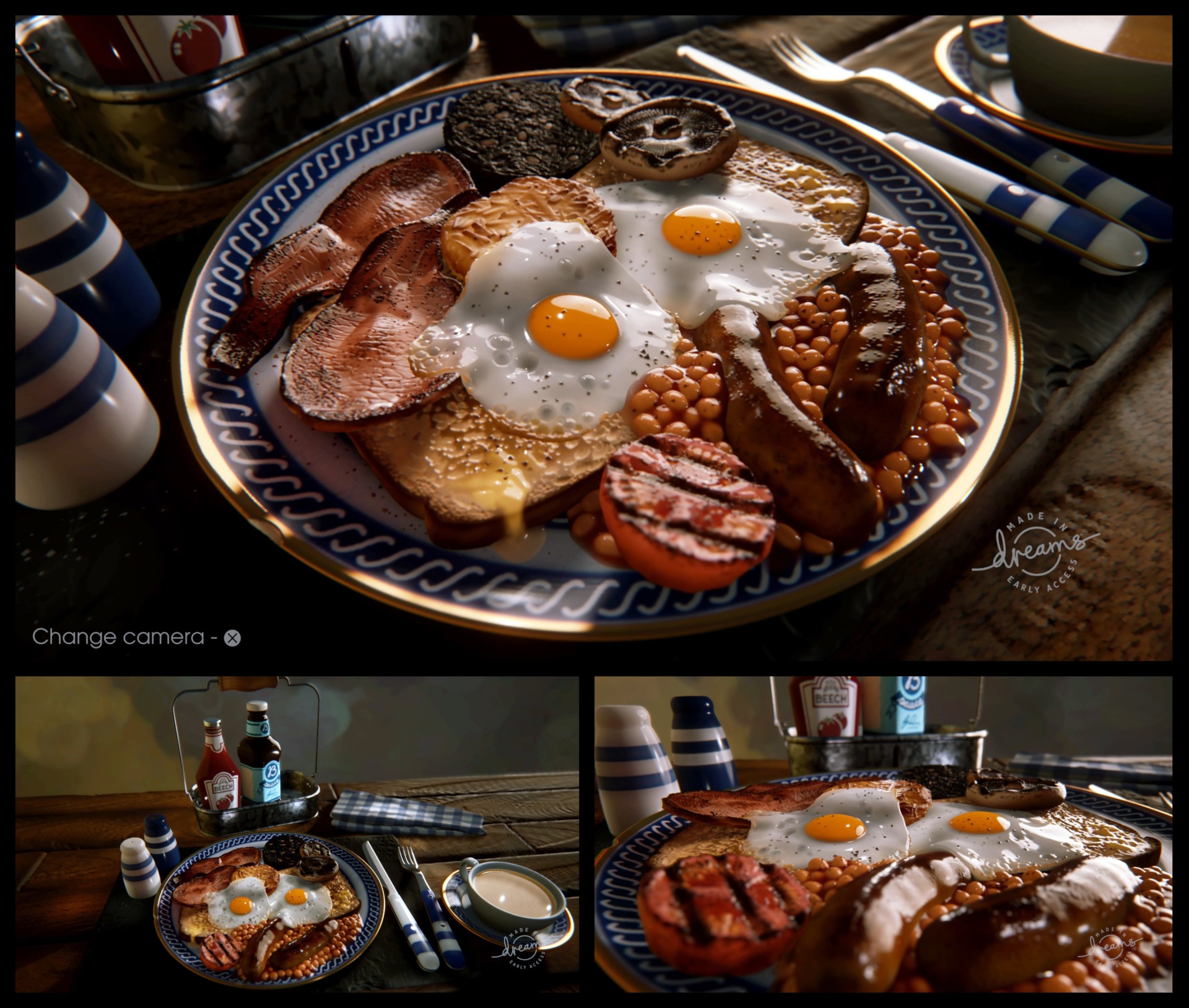 As proof, he showed off the Imp in-game jumping all over the food (Hey, that’s unhygienic!):

Media Molecule wrote, “Thank you for all the love and support you’ve shown Dreams and Media Molecule! We’re so excited to continue this adventure with you!” Hopefully, their dreams and wild ambitions will stick the landing.