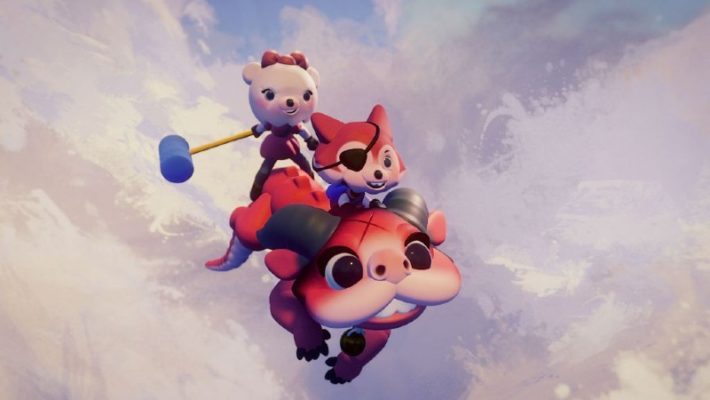 Media Molecule and Sony released Dreams back in February 2020, and it’s a milestone achievement in creativity. Just through spending a brief amount of time in Dreams, I’ve seen stuff I couldn’t believe was made using a single tool you can just buy for the price of a game. But while it’s easy enough to look at Dreams as a nerdy tool or some kind of abstract gaming novelty, it’s weirdly fascinating that Dreams released when it did. One of the most accessible pieces of creative software dropped just weeks before the world was hit by a global pandemic.

Normally, any other game releasing at this time would more or less be business as usual, but this is a time when millions of people in the gaming community are stuck at home involuntarily. Folks are dealing with this social situation in all kinds of ways, but many are trying to keep themselves occupied with projects. There’s taking up new hobbies, catching up on TV and movies, reading books, and more extensive efforts like learning new languages or coding. Dreams occupies a unique space, and as such we figured it was worth approaching from this angle. 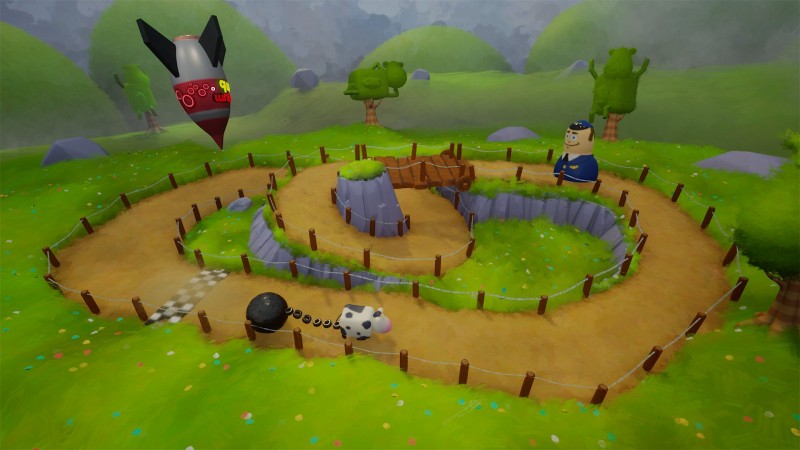 Specifically, one angle we wanted to explore was how a child might respond to Dreams at this specific time. I have a seven year-old at home, making me the official Siliconera Dad. So after messing around with Dreams on my own, I introduced it to my kid, already a well-versed gamer (presumably by osmosis). In this case, Dreams was in a tough spot, competing with the likes of Animal Crossing: New Horizons, Dragon Quest Builders, a giant tub of retro games, and schoolwork. Dreams didn’t work out as a creative tool in this case, but it was basically a giant toybox!

For a kid with ADHD (and an adult for that matter), it can be hard to focus on long-term projects or dive into something unfamiliar or complex. Dreams is accessible, but really only if you’re scratching an itch you already have. I feel like it lives in a space similar to RPG Maker or iMovie, rather than a Super Mario Maker. It’s as accessible as can be, but ultimately still complex and motive-driven. For a kid their age, mine was much more drawn to the massive variety of small experiences they could fool around with in the Dream Surfing menu. We sat down together and laughed at silly creations, scrunched our faces as jokes neither of us got, and even found some fun games. For us, this was a great time together that probably wouldn’t have materialized without this opportunity.

To that end, I compiled a brief list of Dreams from the community (and the obligatory one from Media Molecule itself) my kid and I really responded to. These ones are family-friendly, enough to pick up and play, and complete enough to not confuse a small child with a “work in progress” vibe.

Media Molecule has several creations posted in Dreams, but this is the marquee one. More or less serving as a “campaign,” Art’s Dream is a showcase of the different kinds of things you can accomplish if you’re dedicated enough. This experience runs the gamut of features, showing how different “scenes” can be linked together, combining interactivity with filmic direction, audio/visual elements, and more. It’s super impressive to say the least. It’s good fuel for inspiration as well, if you’re picking up Dreams with a mind for making. 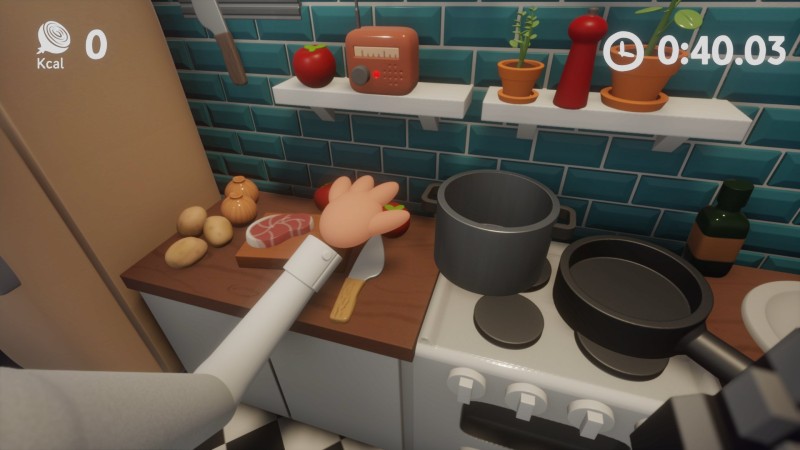 This small game is basically what happens when you make Surgeon Simulator a little more wholesome. Using the DualShock 4’s motion controls, you attempt to help a left-handed chef navigate a right-handed kitchen space. Naturally, things get out of hand quickly, literally, and tragically. Great for a laugh or several, even if you only play it once or twice.

This is exactly what it sounds like, if it sounds like something to you. This Dream is a gorgeous tribute to side-scrolling shmups, the kinds that shower you in powerups that surround your scrappy little spaceship with floating ordinance. There are a lot of Dreams shmups, but this one is extraordinarily polished with great visuals, clear mechanics, options, and more.

At first, I thought XDVO was someone paying homage to Geometry Wars, but with a PlayStation-centric vibe. But it turned out to not only be super visually-impressive, it’s also an idea I haven’t personally encountered before. It’s almost like an Asteroids-flavored horde shooter, with a stationary ship surrounded by incoming targets. Not only are the mechanics spiced up with musical cues, but enemies are color-coded based on the PlayStation face buttons. There’s a real rhythm to this game in addition to the twitch skills, and it’s the kind of idea I could see on actual sale for real money on another platform. 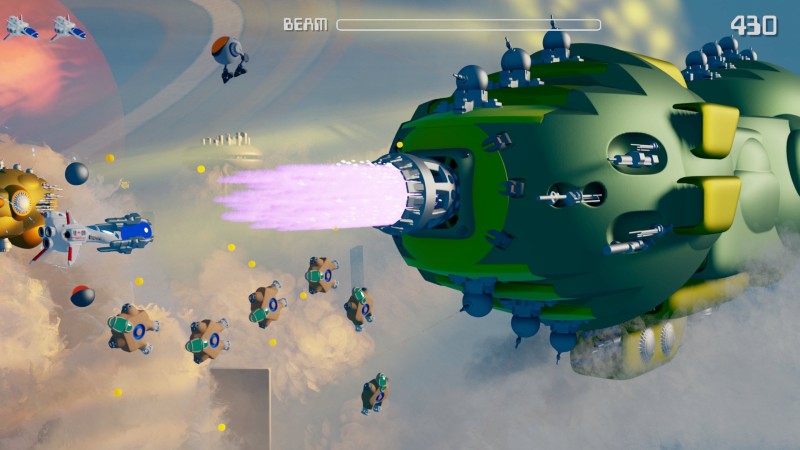 Cow Runner was a real favorite, once again because it’s a neat idea, feels complete, and goes the extra mile to bring a concept to life. This one gives off a mobile game vibe, since it’s a single-level challenge that opens up options as you get better. It’s similar to a stock car racing game, but the titular cow can only make left turns as it charges around the track. Touching the electric fences will pop the poor bovine F-Zero style, and making it around a lap perfectly gives you stars you can cash in for power-ups and upgrades. I sat with Cow Runner longer than any other game so far, a testament to its creator’s implementation of progression.

I’m going to continue swimming through Media Molecule’s Dreams, while letting my kid go back to their Animal Crossing island that’s covered in random furniture, chopped trees, and other strange choices that quietly distress my wife. But I’ll be going solo from here, and really diving into the creation side and seeing what I can do. For younger children, I’m not sure that side of Dreams is a great fit. But as far as finding new, quick experiences to kill some afternoons full of tedious inside play and virtual school work? Dreams does what few other games right now can.