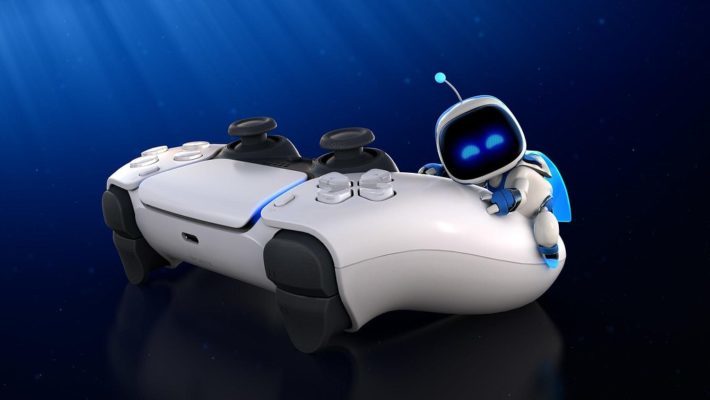 Newly published patch notes for the latest update to the Steam client beta detail the current functionality of Sony’s DualSense controller for the PS5. The notes also indicate that an issue with the Xbox Series X controller has been fixed.

According to the post, Steam has added “initial input support” for the DualSense controller. This means the controller’s trackpad, gyro, and rumble are “not yet supported.” It’s worth noting that the notes say “rumble” and not “haptic feedback.” There’s no word yet on whether or not Steam will eventually support the haptic feedback features of the DualSense controller. Similarly, it is not known if the controller’s adaptive triggers will be officially supported on any platform’s besides Sony’s PlayStation 5.

The adaptive triggers are used in PlayStation 5 games to add different degrees of tension to the trigger buttons in order to better portray the sensation of in-game actions. Meanwhile, the haptic feedback in the controller is a feature that’s meant to convey more specific information through vibrations than more conventional rumble features.

In regard to the Xbox Series X controller, the patch has remedied an issue where the controller was registering as two separate controllers.

Currently, the ability to use these controllers through Steam is only available to members who have opted into the Steam client beta program. Users can sign up through the “Beta Participation” section of Steam’s settings menu.