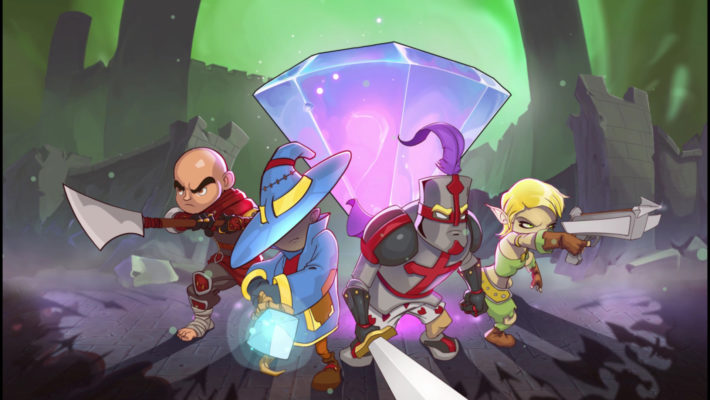 Dungeon Defenders Awakened, headed to consoles now after an early access debut on PC, seeks to revive the charm and magic of the game that started the franchise. In the decade since the release of the first Dungeon Defenders, there have been… other things. Free-to-play games! Weird online-only ports! But nothing has hit quite as well as the original formula. If Dungeon Defenders Awakened really wants to bring those players back, though, it’s going to need a lot of work.

First: the controls. While the original game had a comfy gamepad configuration that worked well on the fly, Awakened feels way less than ideal. It’s clearly built for PC first, using a series of shoulder button toggles to access all your needed options. The user interface for showing this stuff isn’t great either, showing towers you don’t even have yet and lacking some visual indicators of what you’re trying to accomplish at any given moment. It feels more like a mod or a weird minigame inside a larger game designed for something else entirely. That this is its primary purpose and it’s still this unnatural is a true accomplishment. Even outside of combat and tower construction, though? Inventory management and equipment sorting is overly ambitious, crushing its usability under the weight of options. (And that’s made worse by the sheer volume of usually-middling loot.) 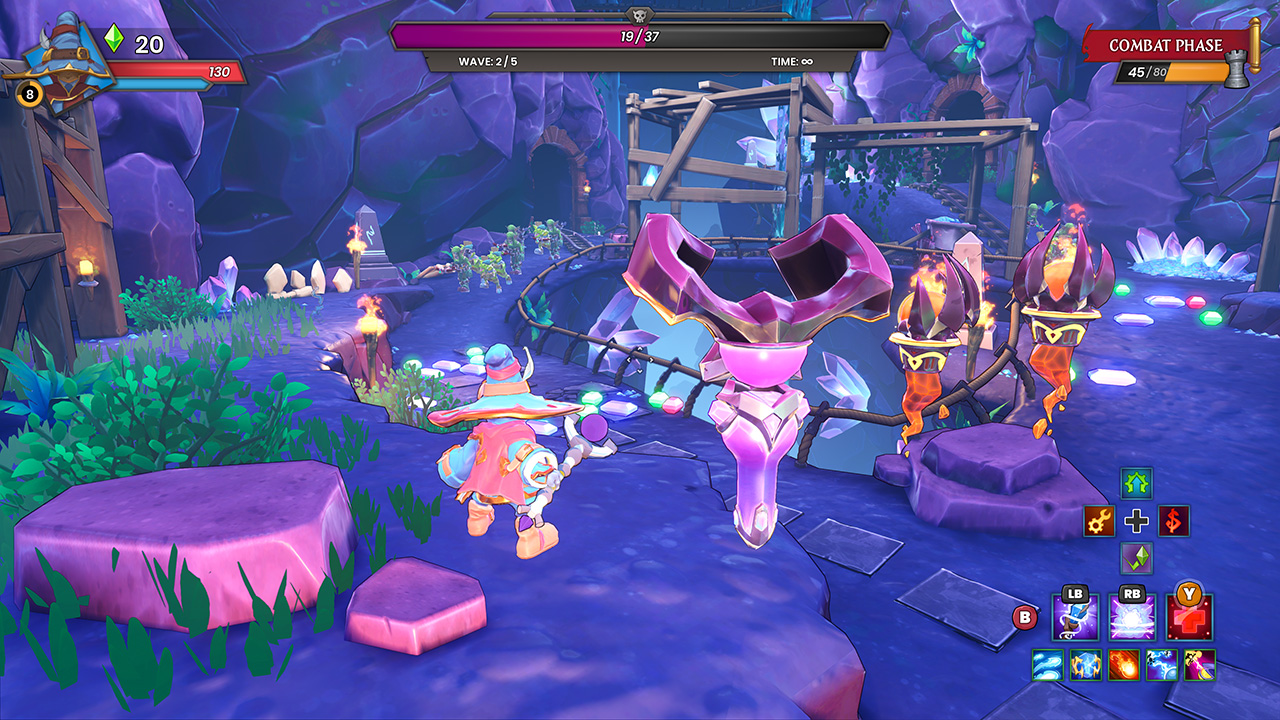 But hey, you learn the controls and get over that learning curve and you’re okay, right? Not so fast. Let’s talk about the gameplay experience. Dungeon Defenders Awakened is a game that has you moving quickly around the map, surveying from afar and generally adjusting your viewpoint at all times. Given that, developer Chromatic Games’ choice to limit distant foes’ animation to a couple of frames a second is really painful. In our experience, there aren’t a lot of times when you’re up close with most foes. Instead, the choppy, stomach-churning cycle kicks in for almost everything on the screen. If this were a concession to get the game running on launch Xbox Ones or something, we’d at least understand. But the high-end build we’re running on a Series X? That shouldn’t look like this.

And the online! For a game built for multiplayer, you’d think this functionality would be, well, functional. And robust! But throughout our weeks of play, we were unable to maintain a single full map of play without someone dropping out. You’d hope this would just be launch-window troubles, but there’s no denying the effect on our experience.

It’s frustrating, because the original game was such a gem. And there’s so much content here! Setting up tower formations with friends and managing those late-game maps together can be a ton of fun. But as it is? Dungeon Defenders Awakened was just outclassed in controls, polish and balance by a tiny limited-time event mode in Genshin Impact. As a dedicated, ground-up experience, that shouldn’t happen. 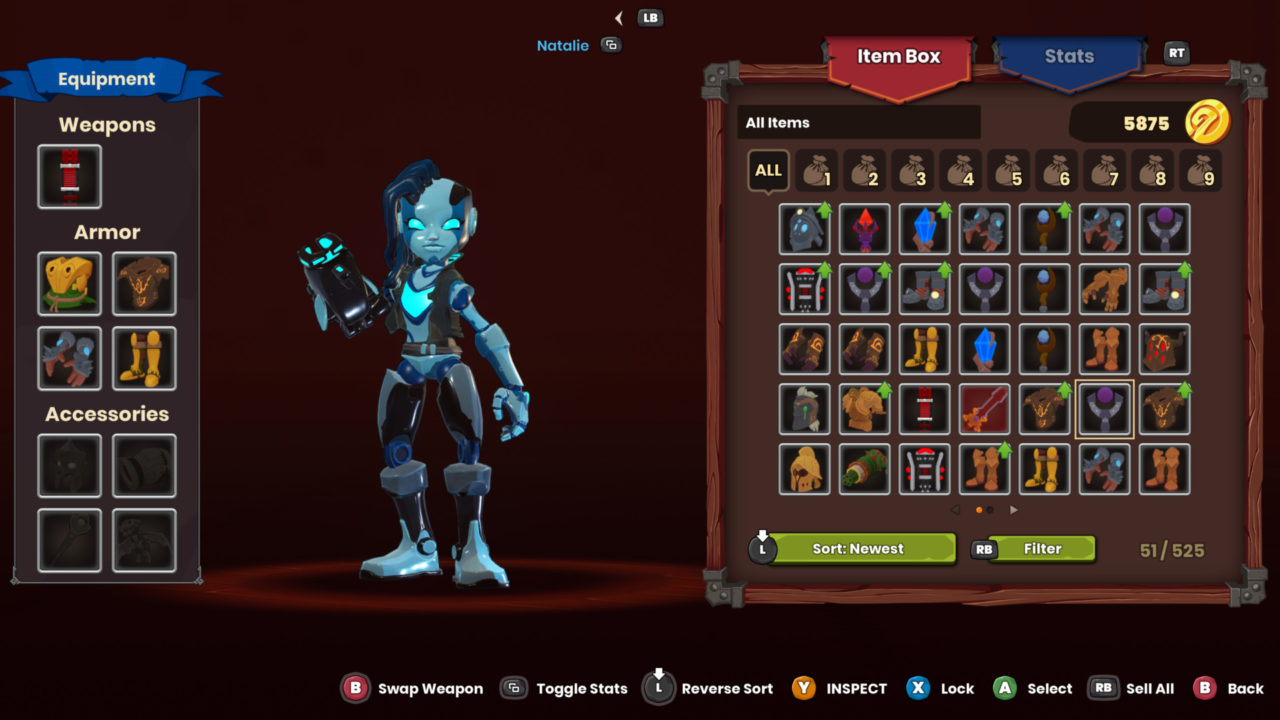 Dungeon Defenders Awakened will release on Xbox One and Xbox Series consoles on March 17, 2021. It’s also available on PC. PlayStation 4 and Nintendo Switch ports are on the way later in 2021.