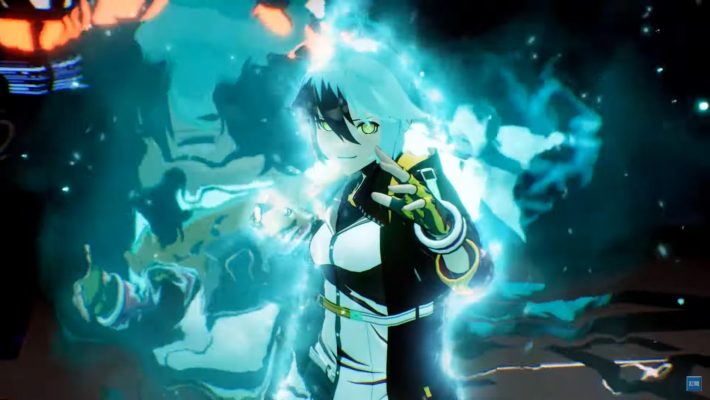 JFI Games has announced that Dusk Diver 2 will release for the Nintendo Switch, PlayStation 4, and PC via Steam in Winter 2021. The action RPG was announced at the Taipei Game Developers Forum and will be a direct sequel to 2019’s Dusk Diver.

Dusk Diver is an action RPG set in the real-world city of Ximending, located in Taiwan. It follows the story of Yang Yumo, a high schooler who must protect the city from invading demons, traveling between the real world and an alternate dimension called Youshanding. The game released in North America and Europe back in October 2019 for the Nintendo Switch, PC, and PlayStation 4.

The 26-second announcement trailer also revealed that Dusk Diver‘s main protagonist Yumo will return in Dusk Diver 2. Additionally, the video description notes that some time has passed since the events of Dusk Diver as the then-high schooler Yumo is now a freshman in university. JFI Games plans to release new information about the sequel’s characters, settings, and changes via Dusk Diver 2‘s official website, Facebook page, and Twitter account.

If you’re interested in reading more about the Dusk Diver series, check out our review of the first game. The announcement was part of the Taipei Game Developers Forum’s live-streamed panel, where producer Lancelot Chu talked about the series’ development (starts at the 4:26:00 mark, entirely in Chinese).

You can also watch the official announcement trailer below:

Dusk Diver 2 will release for the PS4, PC via Steam, and Nintendo Switch in Winter 2021. There is currently no information on regional release dates or pricing.