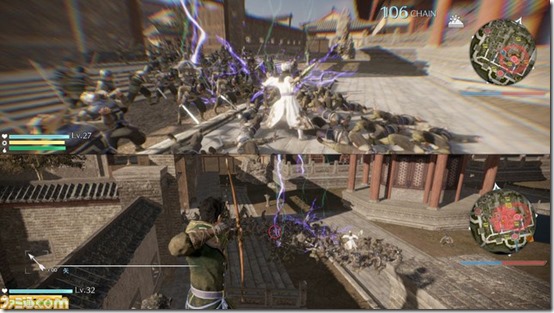 Dynasty Warriors 9 producer Akihiro Suzuki and director Atsushi Miyauchi revealed in an interview with Famitsu that the game is getting its offline and online co-op play October 23, 2018.

While Dynasty Warriors 9 can run at 60fps on PlayStation 4 Pro’s Action Mode, during split-screen co-op play it’ll run at 30fps. As far as gameplay goes, players get some freedom by being able to take on their own missions. Co-op play basically runs on Free Mode, and you’ll get to freely choose any officers you’ve unlocked to play as.

While playing offline, another player can drop-in for some co-op by simply holding down the 2P controller button to start working together right away. 2P can drop out at any time. 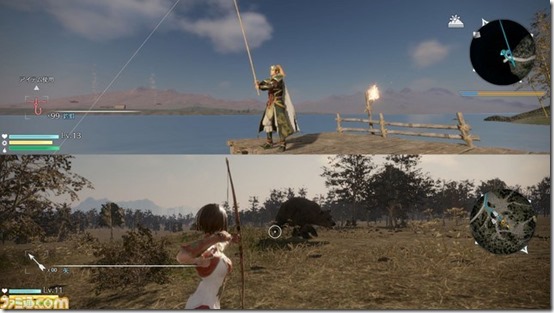 In online play you’ll not only be able to summon friends, but also summon other players. However, while playing online everyone will get to keep all their respective items obtained, but in local co-op mode everything goes to 1P.

As far as other gameplay features go, players working together will get to do cooperative moves such as have 1P launch enemies in the air and 2P follows with some big hits.

As far as other updates go, Koei Tecmo is working on DLC that is being requested, from costumes for officers to scenarios. Weapons, popular content and more from past titles will be released in Dynasty Warriors 9. You can expect them to start coming in sometime starting late November.

Starting November 1, players will also get to check out its “Free Co-op & Demo Version” that lets you try out the game’s online co-op mode with friends. The demo lets you choose three of its 90 characters to play their opening stages. Those who only wish to check out certain officers can get them from 200 to 400 yen that varies based on their scenario length.