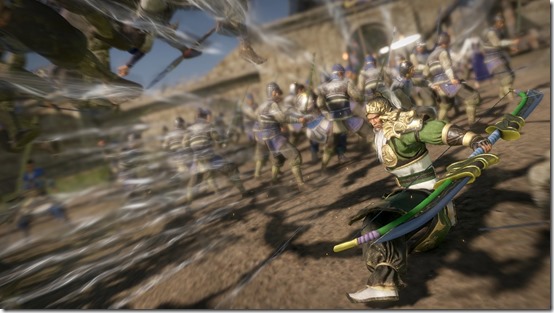 As mentioned in our previous report, Koei Tecmo began rolling out Season Pass 3 of DLC for Dynasty Warriors 9 beginning in February, and now they have shown off three of the six new weapons that will be available for purchase on PS Store and Steam starting March 7, 2019 for 400 yen each. 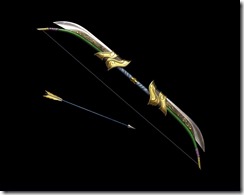 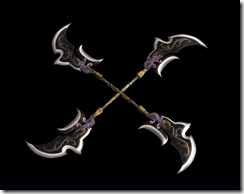 The weapons will be available both separately and as part of the third Season Pass.

Dynasty Warriors 9 is available on PlayStation 4, Xbox One, and PC. Check out the full Season Pass 3 details in our previous article here.