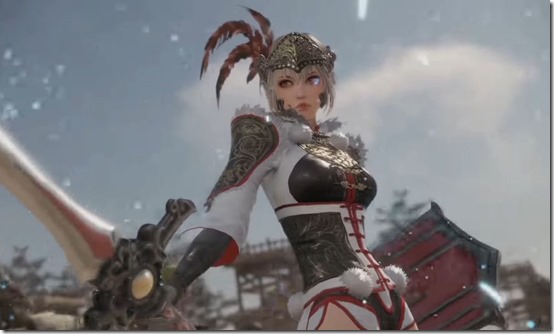 Dynasty Warriors 9 producer Akihiro Suzuki shared an update on the series’ official Twitter account saying that the game will add some co-op options later this month.

According to the tweet, Dynasty Warriors 9 will add two-player options for local split-screen and onlin with a free update this month. Additionally, there will be new DLC with costumes, weapons, and scenario. More information will be shared in the near future.

Dynasty Warriors 9 is available for PlayStation 4, Xbox One, and PC.