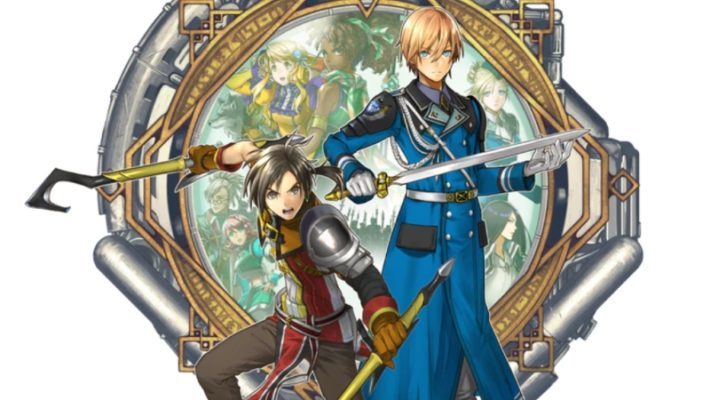 505 Games has announced that it will be serving as the publisher for the upcoming Rabbit and Bear Studios game, Eiyuden Chronicle: Hundred Heroes. The game was able to raise over $4.5 million in 2020, which was over 10 times the original funding goal. That makes Eiyuden Chronicle: Hundred Heroes one of the most successful Kickstarter projects to date.

Eiyuden Chronicle garnered attention due to Rabbit and Bear Studios being comprised of known people within the JRPG industry. The studio is headed by Yoshitaka Murayama, known for his work on Suikoden 1 & 2. The game’s director, Osamu Komuta, is also known for contributions to the series. The team’s credits stretch across the Suikoden, Castlevania: Aria of Sorrow, and Wild Arms franchises. Meanwhile, 505 Games has recently found success with titles like Bloodstained and Death Stranding.

Eiyuden Chronicle: Hundred Heroes is said to be a story-heavy JRPG that uses a combination of 2D sprites and 3D backgrounds. According Murayama, the experience is “…both a throwback to the classic RPG games that have entertained millions and a modern, exciting tale of discovery and adventure featuring a cast of hundreds of fully realized characters.”

Eiyuden Chronicle: Hundred Heroes is  slated to release on PlayStation 4, PlayStation 5, Xbox One, Xbox Series X, and “Nintendo’s Next Generation Hardware.” An early estimate suggested that the game would release in October of 2022.