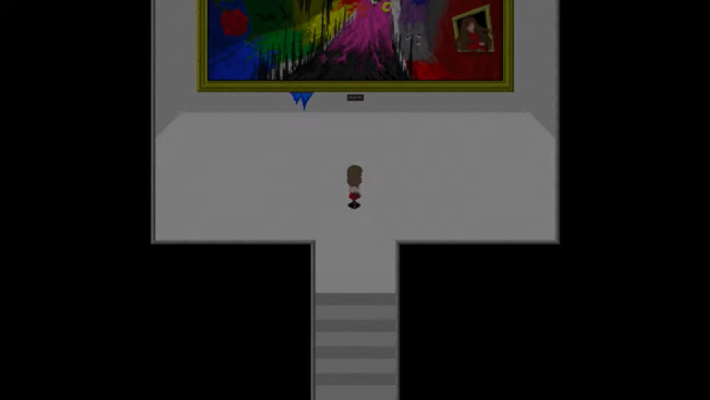 Playism announced during the Nintendo Direct livestream on September 13, 2022, that a remastered version of Ib will appear for the Nintendo Switch. The Nintendo Switch version will be the first time that Ib is available for a platform other than Windows PC. It will come out in Spring 2023.

It is unknown if the Switch version will have any new or exclusive content in it, or if it will be a faithful port. You can watch the trailer for Ib on the Nintendo Switch (via the Nintendo JP YouTube channel) here:

Ib first came out in 2012 and has since become a cult classic. kouri is the developer, and Playism published a remake in 2022. It received an English localization a few months after its initial Japanese release. This is the version of Ib that will appear on the Switch in 2023.

The game follows the titular Ib, who visits an art museum with her family. When she stands in front of a certain painting, she accidentally enters a dangerous mirror-world version of Guertena’s gallery. In it, she encounters monsters, but also meets Mary and Garry. With their help, she must navigate the museum in order to escape to the real world.

Ib for the Nintendo Switch will come out in Spring 2023. A more concrete release date will appear in the near future.