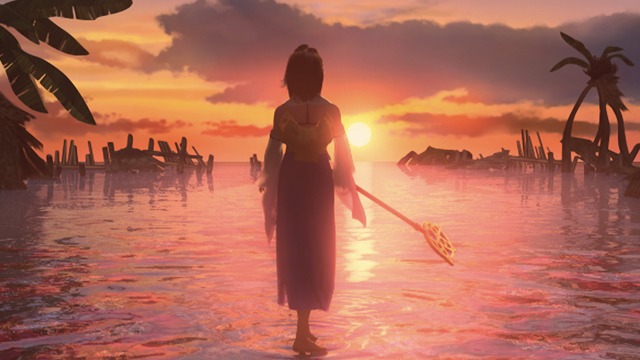 Famitsu is conducting a survey ahead of the 20th anniversary of Final Fantasy X. This survey includes questions such as “Who is your favorite character?” and “What is the most memorable moment for you in Final Fantasy X?” An upcoming issue of Famitsu could potentially publish these answers. [Thanks, Famitsu!]

Those interested will have until June 30, 2021 to submit their answers. As mentioned previously, the survey includes questions that include favorite character, favorite item, and most memorable moment in Final Fantasy X. A total of thirteen questions are on the survey, with several sub-questions included as well.

In the past Famitsu has conducted surveys about various franchises. This has included surveys for Fate/Grand Order and the Yakuza series. These surveys usually commemorate an anniversary for a series, and the answers are then compiled and published in a weekly issue of Famitsu.