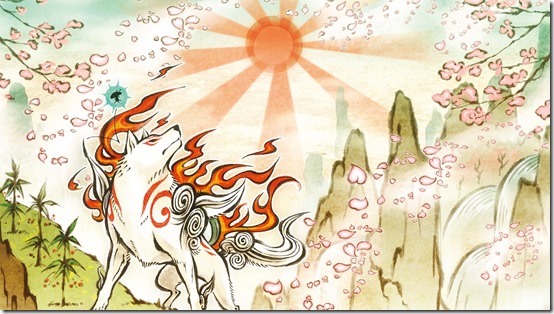 Famitsu magazine has a special feature this week commemorating its 1600th volume, and with it comes a 40-page spread on the “wonderful world of video game music,” where readers voted their favorite songs. 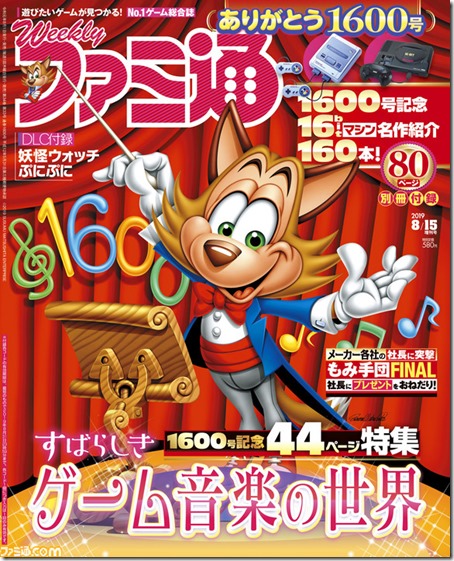 Below are the top-5 tracks that was revealed by Famitsu:

Food for thought: It’s pretty awesome seeing #5 to #2 taken by Square games only to have #1 taken by Capcom with Okami’s magnificent track with double the votes of second place.