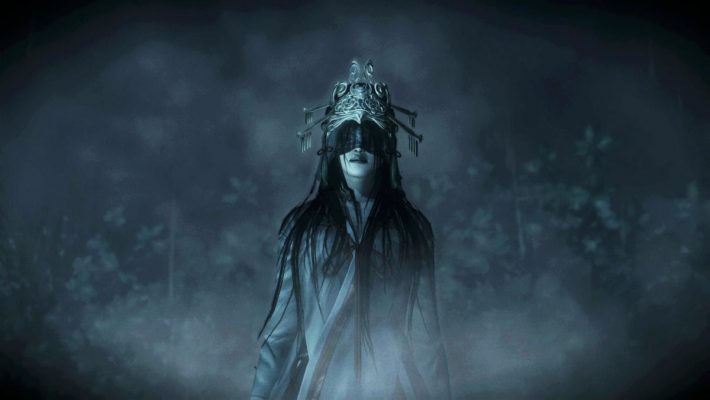 Fatal Frame won’t just appear on the Nintendo Switch in 2021. Koei Tecmo confirmed that Fatal Frame: Maiden of Black Water will head to the PS4, PS5, Xbox One, Xbox Series X, and PC in 2021 too. The company also shared an additional trailer looking at the game.

Here’s another look at Fatal Frame.

As a reminder, this version will include new costumes. The original Fatal Frame: Maiden of Black Water on the Wii U included Nintendo-centric costumes. For example, you could dress up Miu as Zelda if you got certain endings. A Zero Suit Samus outfit was available for Yuri if you managed to get all of her endings. It is unknown if there could be system-exclusive costumes for the PlayStation, Xbox, and PC versions of the game.

Fatal Frame: Maiden of Black Water will come to the PS4, PS5, Switch, Xbox One, Xbox Series X, and PC via Steam in 2021. It is immediately available on the Wii U.