Hana was set to return along with Rain who was introduced in Fear Effect 2: Retro Helix, a prequel to Fear Effect. Deke and Glas were confirmed for the game too and it looks like someone has both of their arms… 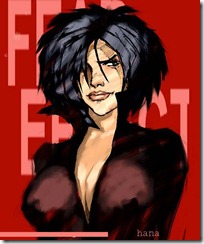 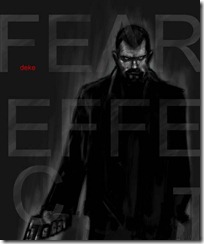 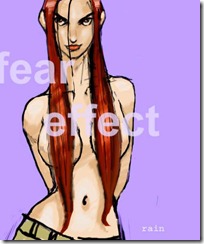 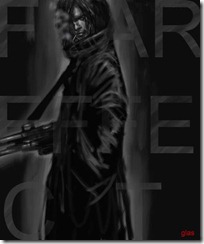 Kronos Entertainment was also working on a fighting game called Okuden that pre-dates the oirignal Fear Effect, but came after Cardinal Syn. Like Fear Effect Inferno, Okuden was canned.

It seems like Square Enix plans on reintroducing Fear Effect, at least on PlayStation Network. Both PsOne games have been rated by PEGI as PlayStation 3 title suggesting plans for a digital re-release.