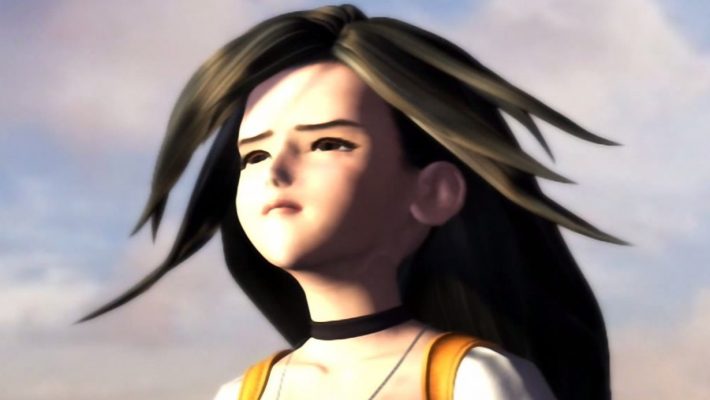 Final Fantasy IX’s story will potentially be told in a new way. Square Enix and Cyber Group Studios are working on an animated FFIX TV show. This would be geared towards children in grade school and will be an adaptation of the RPG. At the moment, a deal has been arranged with Square Enix, but production hasn’t begun on the show yet. [Thanks, Kidscreen!]

The concept is currently in development. Work could start on it by the end of 2021. However, progress might not start until 2022. It is also unknown how closely it will follow the events of the game or how long the show will be. However, Cyber Group Studios would distribute it and items related to it worldwide.

FFIX follows the adventures of Zidane, a thief, and Vivi, a black mage, who kidnap Princess Garnet as she was about to run away from her home to warn the leader of Lindblum about her mother. As is typical of the series, the group ends up getting involved in a plot to help save their world.

The FFIX animated TV show is in development. People can find the game on the Nintendo Switch, PlayStation, PlayStation 4, Xbox One, PC, and mobile devices.