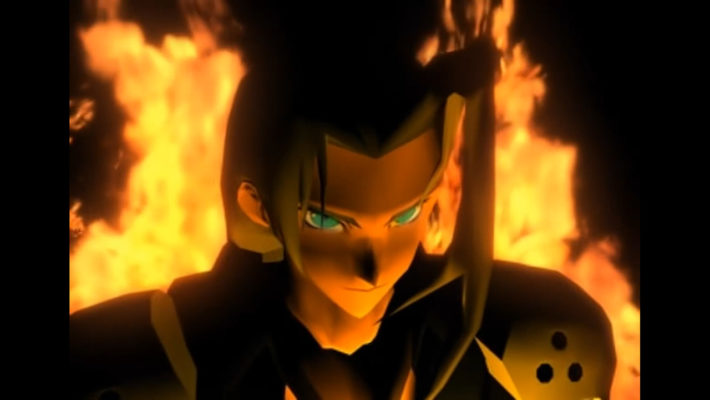 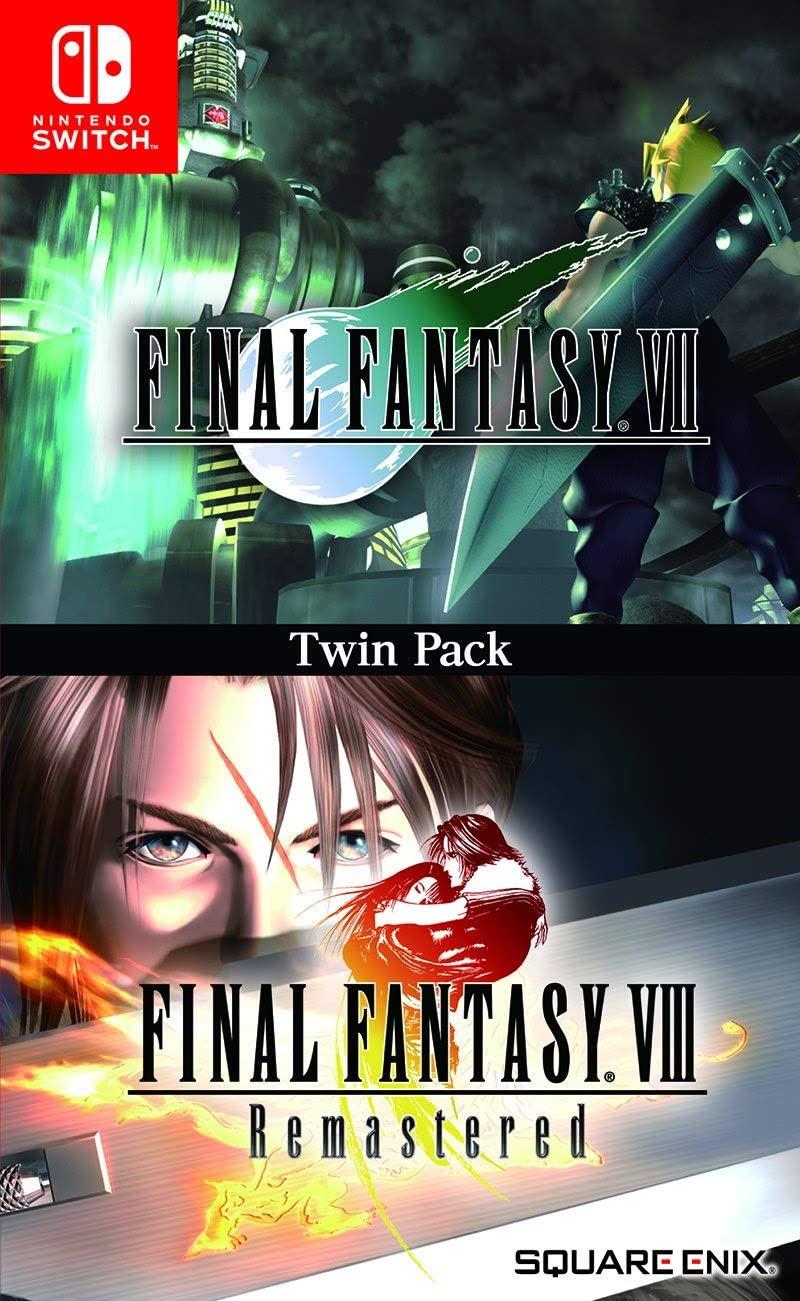 Yet another retail leak has shown up on September 16, 2020, though this one has to do with a more global release of an item already available item: the Final Fantasy VII & Final Fantasy VIII Remastered Twin Pack. Physical copies appeared in Asia in 2019. Now, both The Console Club and Game Explorers have product pages for the FFVII and FFVIII Switch Twin Pack. [Thanks, Geobros on Resetera!]

As mentioned before, the FFVII and FFVIII Switch Twin Pack has been available in Asia since November 2019. Before it launched, Square Enix let people know that both Japanese and English would be supported languages. When the full release appeared, it turned out that French, German and Spanish FFVII and French, German, Italian, and Spanish FFVIII Remastered language options were available. An Asian copy tends to cost between $52.99 and $59.99.