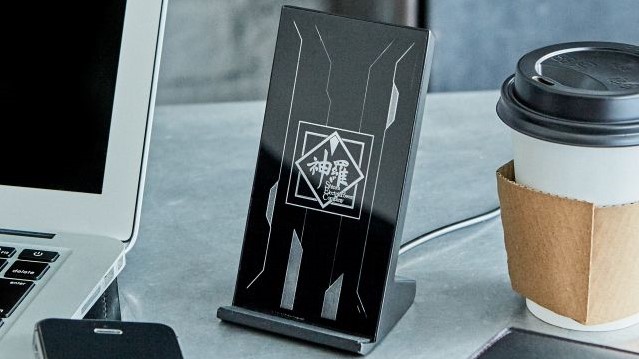 Square Enix announced yet another kind of Final Fantasy VII merchandise. This time, they’re accessories to help with charging mobile devices. Wireless charging pads and stands with designs from FFVII Remake and FFVII Advent Children are on the way. All four will appear in November 2021. Each one is a Global Standard Qi model. Previously, only three of the models were revealed for a Japanese release.

There are two FFVII wireless charging pads. One is inspired by FFVII Remake and features a design that has the meteor, Cloud’s sword, Aerith’s staff, Sephiroth’s feathers, and the flower that appears in the Sector 5 slums’ church. It features green lights while working. The FFVII Advent Children model has Cloud’s Cloudy Wolf symbol and Sephiroth’s feathers on it. It features a blue glow while working. Each one is $54.99, though there is a pre-order discount that brings the price down to $49.50. 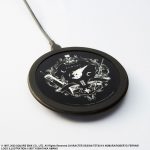 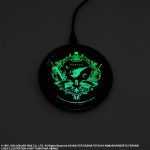 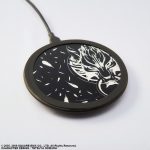 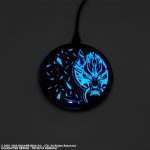 The two FFVII wireless charging stands feature similar themes. The one for FFVII Remake features the Shinra logo. When it lights up, there’s a red glow to it. Like the charging pad, the FFVII Advent Children charging stand has the Cloudy Wolf image on it and a blue glow. These are each $59.99, though the pre-order discount drops the price to $54. 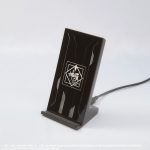 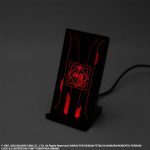 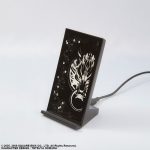 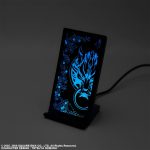 Final Fantasy VII Remake is available on the PS4, while the Intergrade version is out on the PS5. FFVII Advent Children recently appeared on Blu-ray. The FFVII Remake and Advent Children wireless charging pads and stands will launch in November 2021.