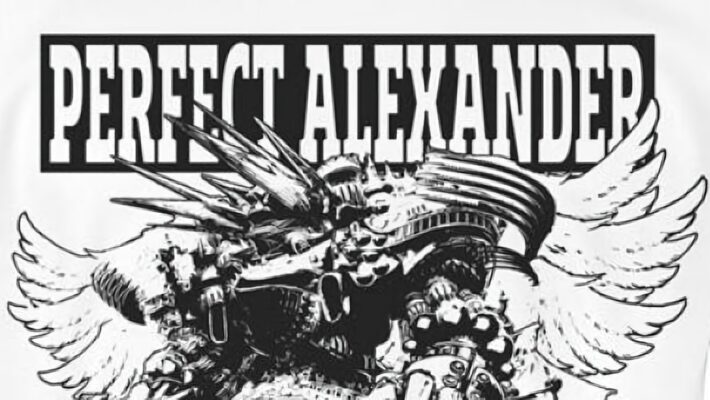 For situations when earning When I Ruled the World and The Perfect Legend aren’t enough, Square Enix revealed another shirt to commemorate participation in a notable Final Fantasy XIV Ultimate Raid. The Square Enix Online Store is now taking pre-orders for two different FFXIV Perfect Alexander shirt options inspired by The Epic of Alexander. People can get a black or white shirt with designs commemorating the activity on the front and back. Each one will cost $29.99 and ship in November 2021.

Editor’s Note: The following paragraph will include FFXIV Shadowbringers spoilers for The Epic of Alexander by explaining why certain imagery was used on the shirt. 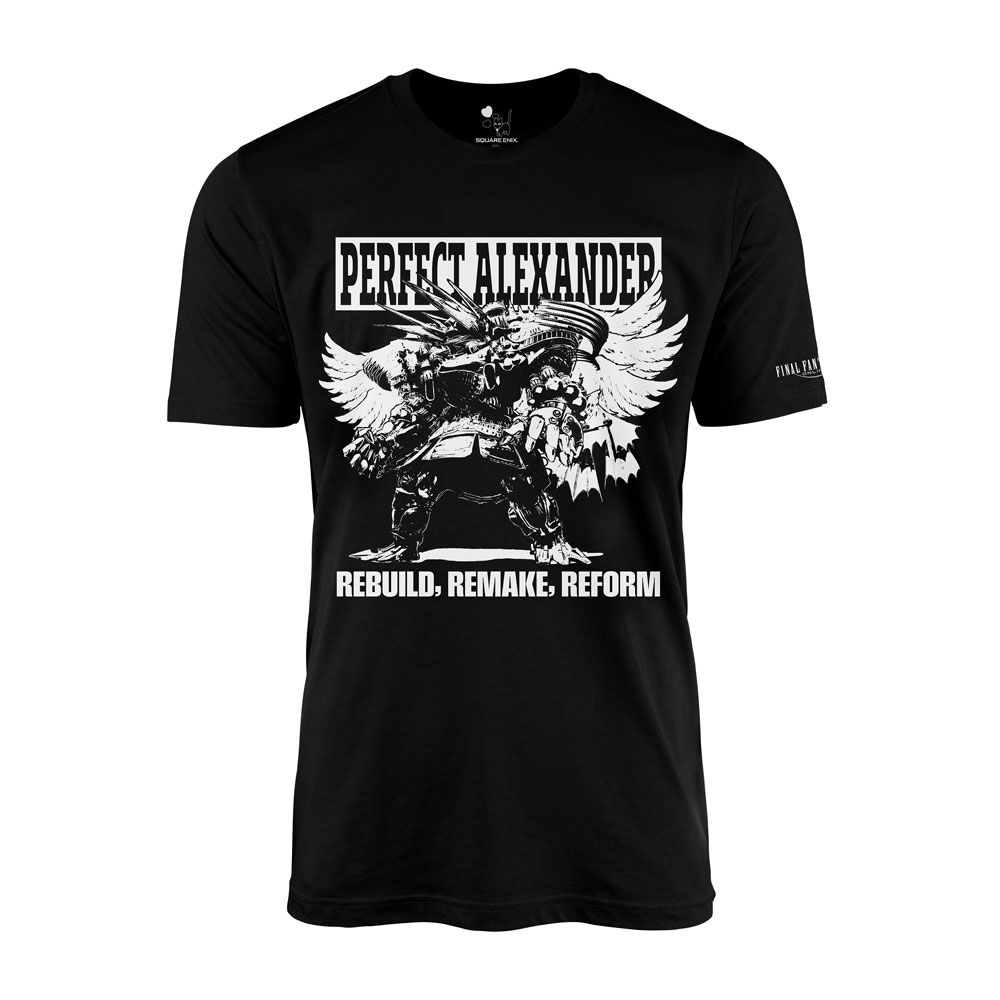 This references the fight against Alexander Prime and Perfect Alexander during The Epic of Alexander. The front shows the boss Perfect Alexander with the text “rebuild, remake, reform” underneath it. This is a reference to the iconic line from the fight, in which Alexander says, “I am the Creator… I will rebuild, remake, reform myself into the ultimate state of perfection.” The back takes a more comic, step-by-step approach, where people get to see exactly how the boss rebuilds, remakes, and reforms.

Here is a closer look at the shirts. Each one will be a unisex shirt available in sizes small through XXL. It is 100% cotton. 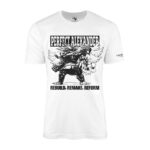 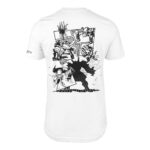 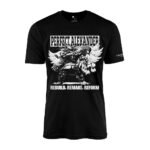 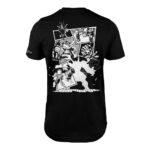 Final Fantasy XIV Shadowbringers is available on the PS4, PS5, and PC and includes The Epic of Alexander Ultimate Raid. The FFXIV Perfect Alexander shirts will appear in November 2021.