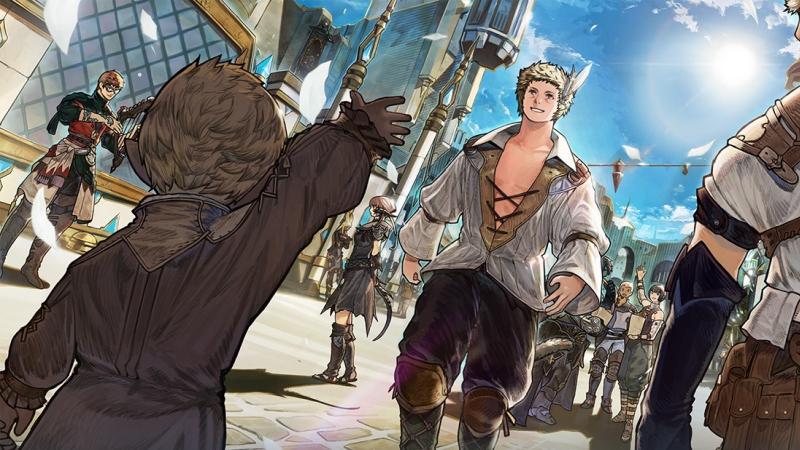 Final Fantasy XIV players might be busy with the various changes and new content introduced in the latest version 6.2 update, but there’s more coming on Saturday. That’s when Square Enix celebrates FFXIV The Rising 2022, the yearly anniversary of the game. More specifically, it’s the yearly anniversary of Final Fantasy XIV‘s relaunch as A Realm Reborn. Prior to the relaunch, the anniversary celebration was called “Founding Day”. In-game, The Rising is an event held to honor those lost in the Seventh Umbral Calamity that preceded the events of A Realm Reborn. This year The Rising 2022 begins on Saturday, August 27, 2022, and is accessible through Monday, September 12, 2022.

As for what to expect during the FFXIV event, The Rising 2022 is typically light on requirements. This year it asks for little more than a chat with The Wandering Minstrel in Ul’dah. During The Rising The Wandering Minstrel is used by producer Naoki Yoshida to deliver a message to The Warrior of Light amidst their adventures. Like previous years, players will need to be Level 15 and above to take on the quest. As such, absolute newbies will want to get a few quests under their belt before ambling over.

Last year, players received some potpourri and a Red Moon Umbrella accessory. Those who complete the quest this year will receive a Clockwork Solus minion. The minion is constructed in the likeness of the Garlean Empire’s founding father, Solus zos Galvus.