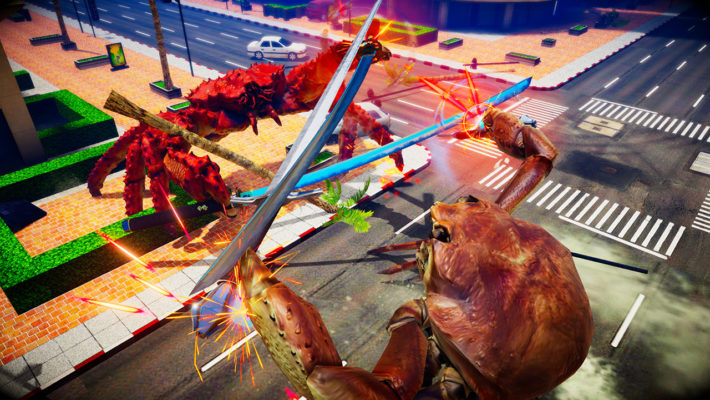 We now know when the crabs will fight outside of Japan. Mastiff announced the Fight Crab Switch port will be coming to the west on September 15, 2020. This is almost exactly one month after its Japanese debut. (It will show up on the eShop in that region on August 20, 2020.)

Fight Crab, as the name suggests, is about crabs fighting. There are 23 crabs available, which can be level up, earn sills, and equip one of 48 different kinds of weapons. Once you have a character ready, you can fight in 11 battle arenas or go through the seven chapter campaign’s 34 stages. You can also take pictures in Photo Mode, if you just want to capture the ridiculous moments.

With Switch versions, you expect certain features. Fight Crab’s involve the Joy-Cons. Each one will represent a different claw and you can use motion controls to attack various foes.

Here’s the latest trailer, which takes a look at Fight Crab ahead of the Switch release.