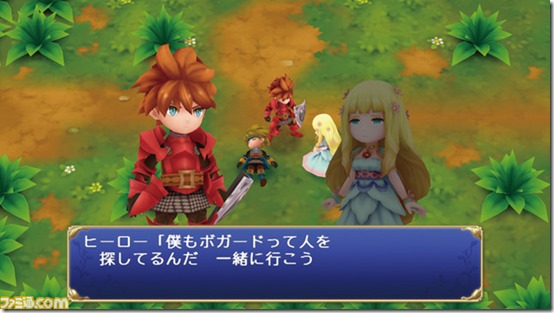 Square Enix recently shared the latest details on their upcoming PS Vita and smartphone remake of Final Fantasy Adventure, and Famitsu has uploaded the latest screenshots for the upcoming title. 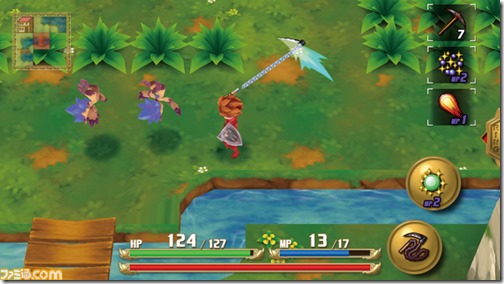 As previously reported, Final Fantasy Adventure is a full remake of the Game Boy version of the game. It’ll have completely new graphics and controls, along with a new music arrangement by Kenji Ito.

The game will also feature a refined form of the series’ Ring Command system, which will be called the “Half Ring Command.” The new shortcut commands will also make magic and item usage smoother than before.

Final Fantasy Adventure will release this winter in Japan for PlayStation Vita, Android, and iPhone.