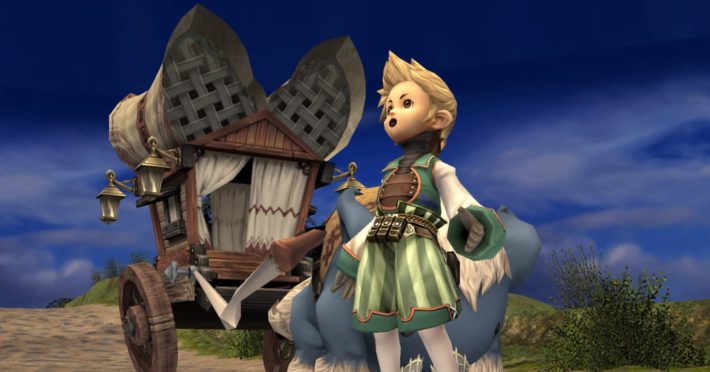 The Final Fantasy Crystal Chronicles Remastered Japan debut has been dated. People in that region will be able to begin gathering myrrh on August 27, 2020. The Nintendo Switch and PlayStation 4 versions will each cost 4,800円 (~$45), while the Android and Apple iOS versions will be 2,820円 (~$26). [Thanks, Resetera!]

Square Enix has yet to mention any release dates for the game for other regions. The North American product page is still listing it as “coming soon” for all platforms. Seeing as its initial January 23, 2020 release date was a worldwide one, it is quite possible this could end up holding true still. Square Enix is listed as a participant in multiple presentations in June 2020, so a release date could be among those announcements.

To celebrate the new Final Fantasy Crystal Chronicles Remastered Edition Japanese release date, Square Enix also shared a trailer that confirmed the dates and prices. Don’t be too shocked if it looks familiar, as it is the 2019 Tokyo Game Show one again.

As a reminder, Final Fantasy Crystal Chronicles Remastered Edition is going to be a cross-play and cross-save game. So someone on a PlayStation 4 could save their game, go to their Apple iOS phone and pick up again.

Final Fantasy Crystal Chronicles Remastered Edition will be coming to the Nintendo Switch, PlayStation 4, and both Android and Apple iOS devices in Japan on August 27, 2020. It will be headed to other regions in Summer 2020.