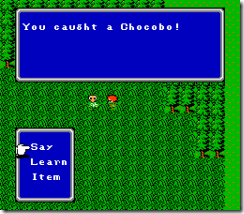 Meanwhile, Square Enix Europe is also getting in on trademarking too. Sleeping Dogs was registered by Square Enix London. Might be a new Kane & Lynch title since the last game was Kane & Lynch: Dog Days.