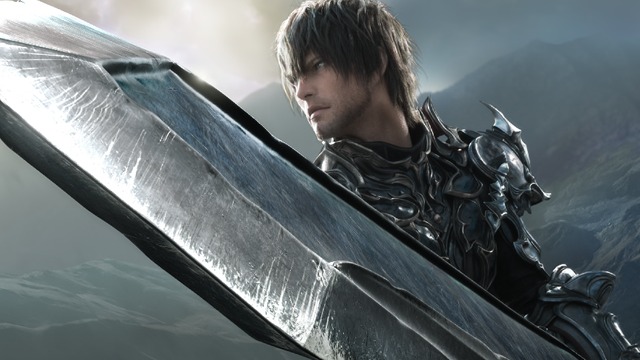 Square Enix has announced that digital editions of Final Fantasy XIV will be on sale for a limited time. Consumers will have until August 18, 2021 to purchase the game at a discounted price through the Square Enix storefront. This includes Final Fantasy XIV Complete Edition and the standalone version of the Shadowbringers expansion. Additionally, the collector’s edition of Final Fantasy XIV: Shadowbringers is also available to purchase at a discounted price. The FFXIV “Summer Sale” is not region specific, and is available to North American and European consumers as well. [Thanks, 4Gamer!]

The mentioned titles will be available at a 60% discount during this period. However, the only version of Final Fantasy XIV that is not available to purchase at a discount is the starter version of the game. Additionally, this offer does not extend to the upcoming expansion Final Fantasy XIV: Endwalker or its collector’s edition.

On July 12, 2021 Square Enix announced that the PlayStation 4 and PC versions of Final Fantasy XIV Complete Edition had sold out. More recently, Producer Naoki Yoshida released a statement regarding an increase in player traffic and how the team would be working to circumvent server issues. Yoshida mentioned the return of the auto-logout feature which was introduced in Final Fantasy: Stormblood and then subsequently removed sometime later. The team hopes this will alleviate future server traffic.