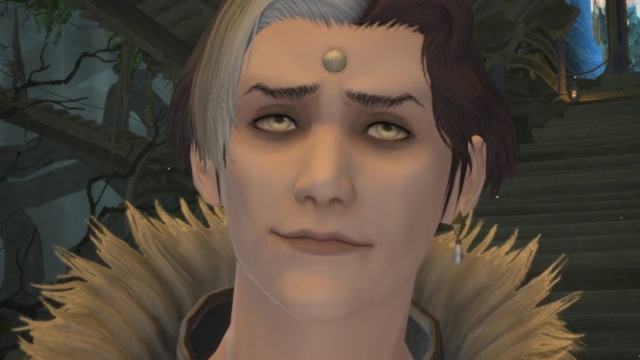 The latest chapter from Final Fantasy XIV‘s series of short stories tells the tale of Shadowbringers antagonist Emet-Selch. For some time now, the official Final Fantasy XIV website has posted short stories about major story characters the player has met in some capacity throughout their time playing the game. And now that the story of Ascians has found some resolution, those invested in the story of Emet-Selch can read a snippet from his perspective.

Those that have not yet completed the Shadowbringers story will want to avoid this short story until they’ve completed the Main Story Quests. Final Fantasy XIV players that have been deeply invested in Emet-Selch and the Ascians might enjoy what the latest entry of Tales from the Shadows will have to offer. Additionally, there is a little poem at the end too.

The latest Final Fantasy XIV patch, Reflections in Crystal, serves as an end to certain plot threads within the overall narrative of Final Fantasy XIV. As mentioned above, storylines regarding the Ascians have been mostly resolved. A new raid has also been added with this most recent update. This includes The Puppet’s Bunker, which is the latest addition to the YoRHa: Dark Apocalypse raid series. We had some thoughts on all of it. .