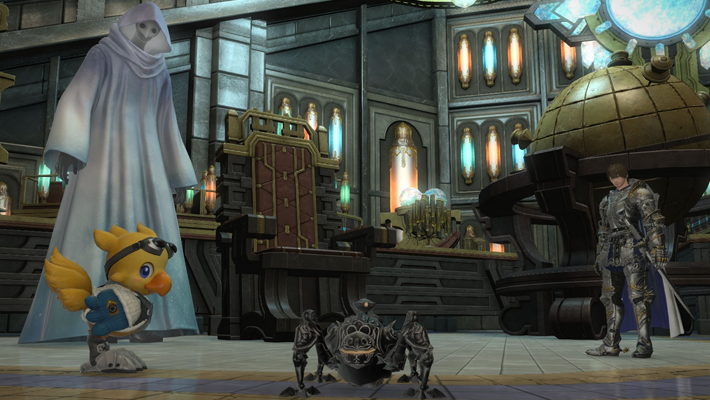 Square Enix has released several screenshots showing content from Final Fantasy XIV Patch 6.15. This includes a look at a new mount that players will be able to obtain. The screenshots also feature NPCs that will appear through content that will be implemented through Final Fantasy XIV Patch 6.15. New content that will appear includes the Arkasodara Tribe Quests, the return of Hildebrand, Custom Delivers from Ameliance, Tataru’s Grand Endeavor quests, and Omega: Beyond the Rift.

Square Enix has shared screenshots of characters that will appear during these questlines and other related images. For example, the Arkasodara Tribe Quest screenshots feature a look at the mount and the area where players can accept quests. The Hildebrand screenshots tease the return of a recurring NPC in that questline.

You can check out the screenshots below. 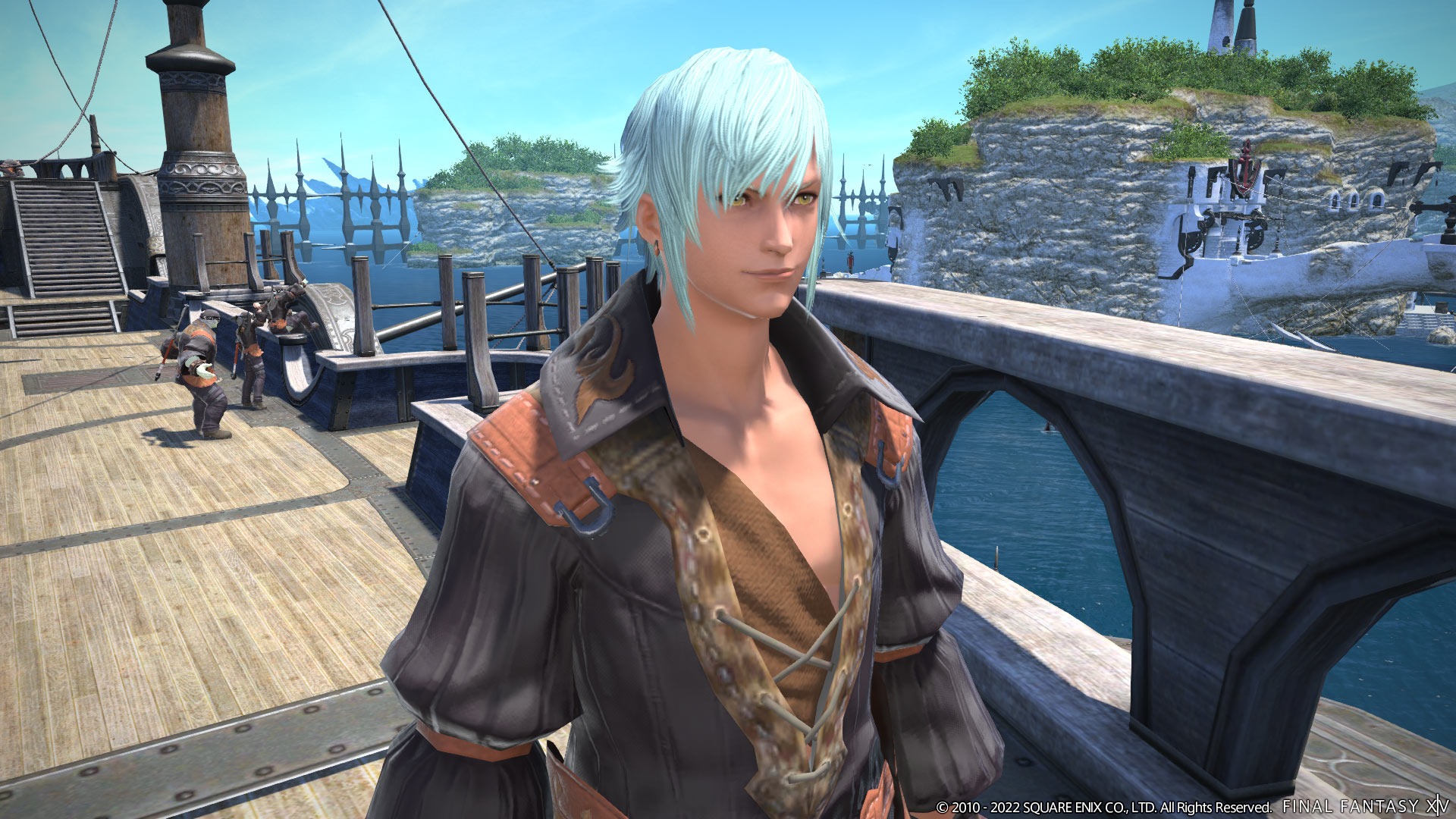 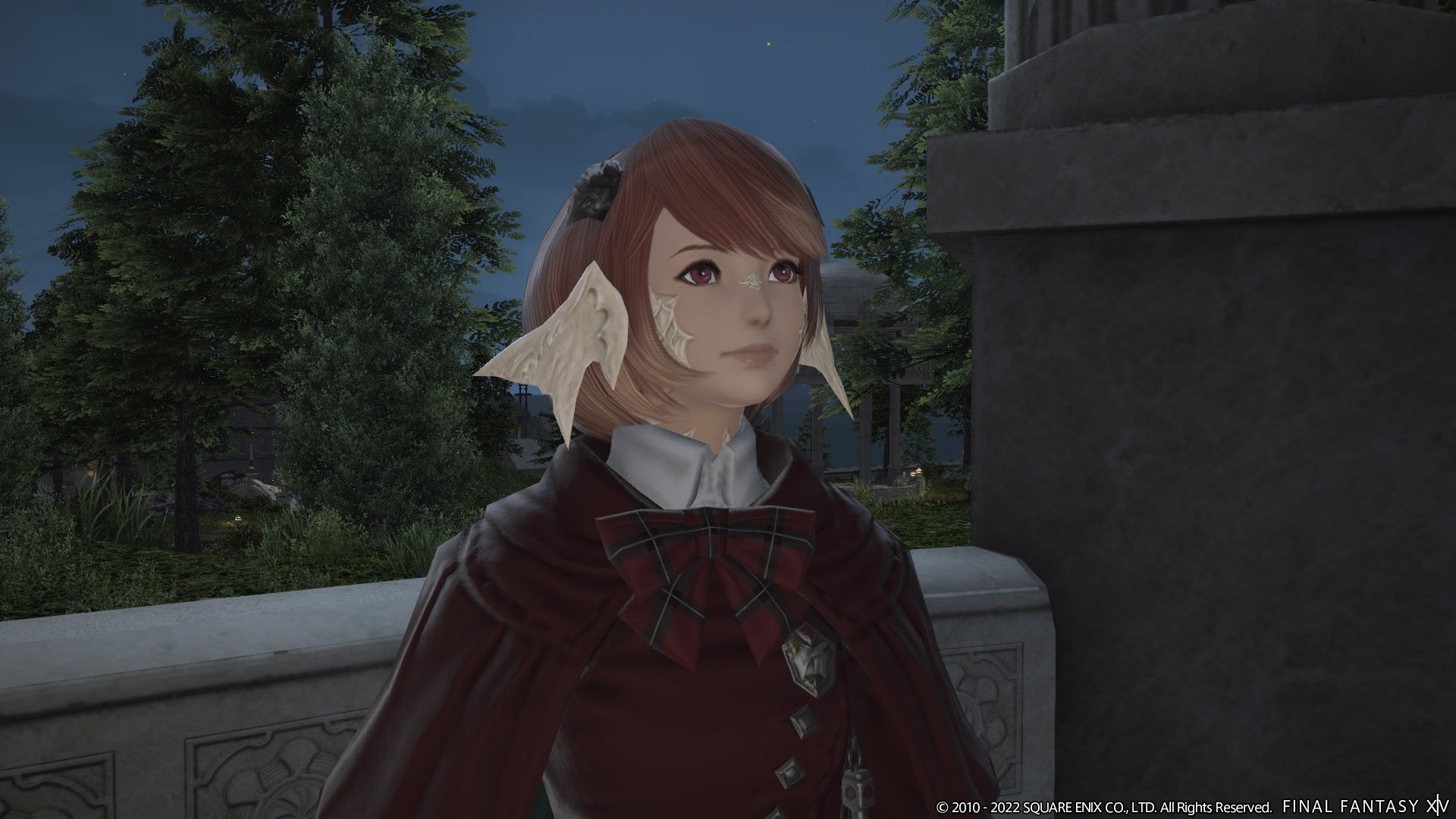 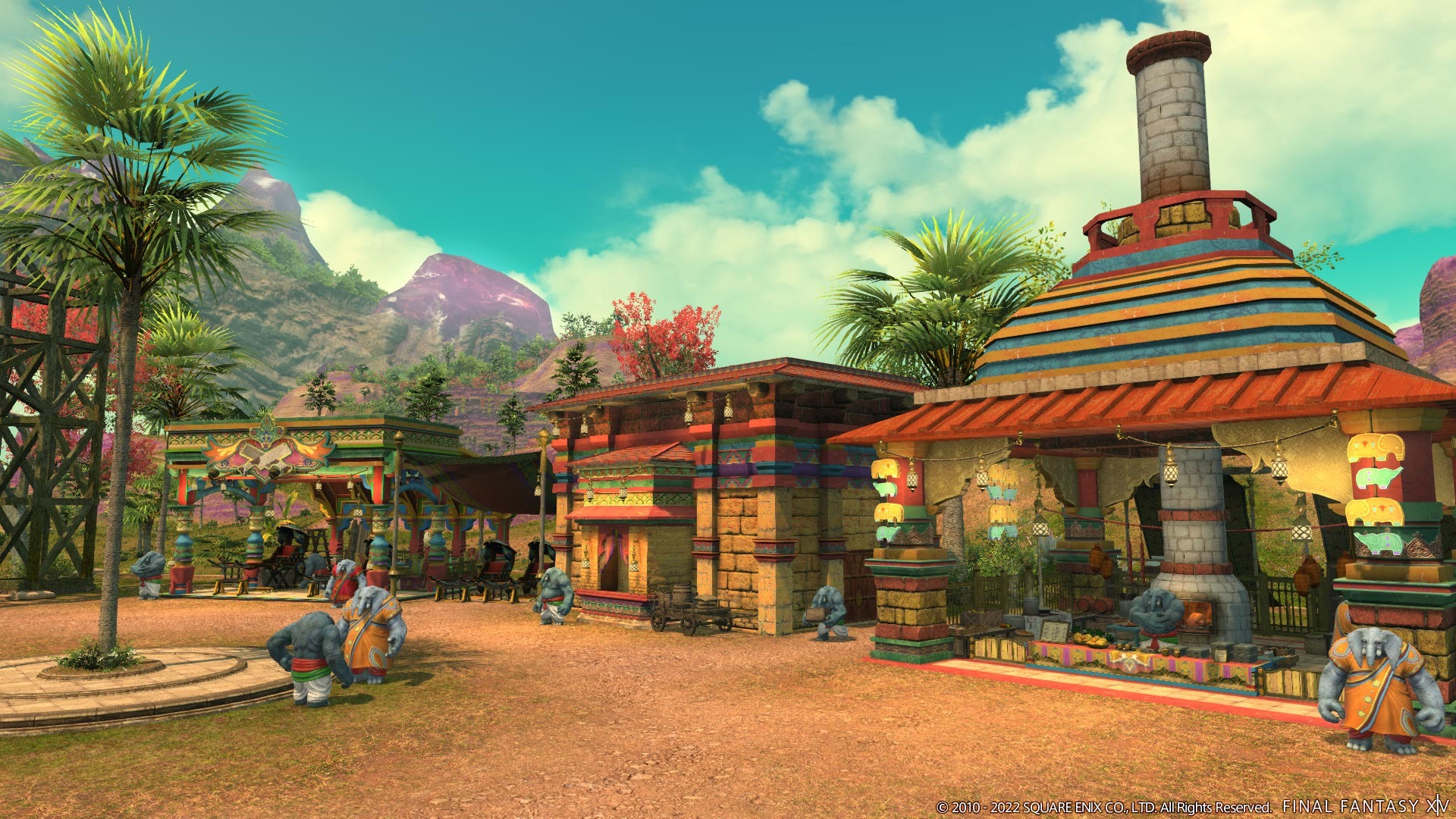 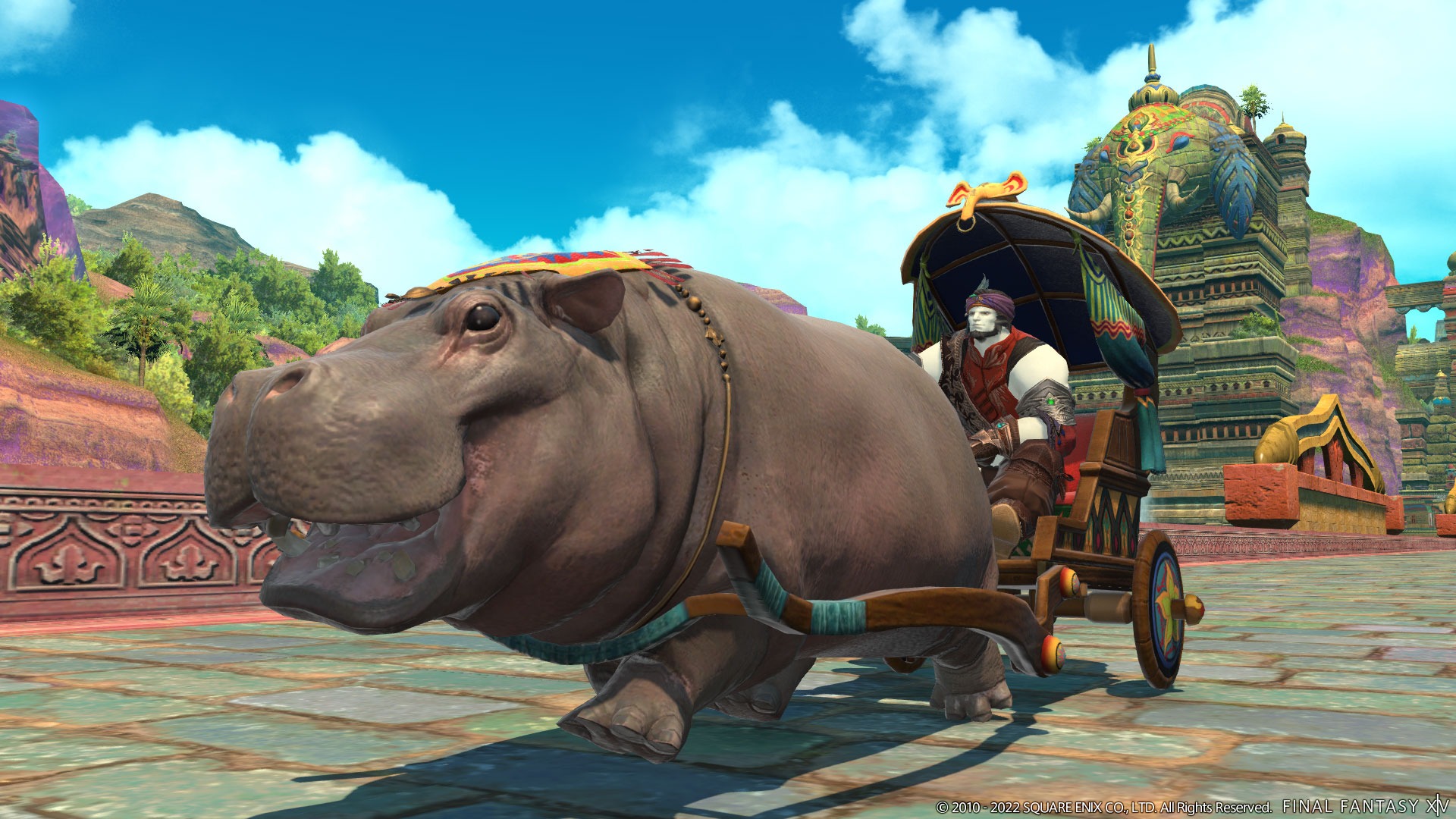 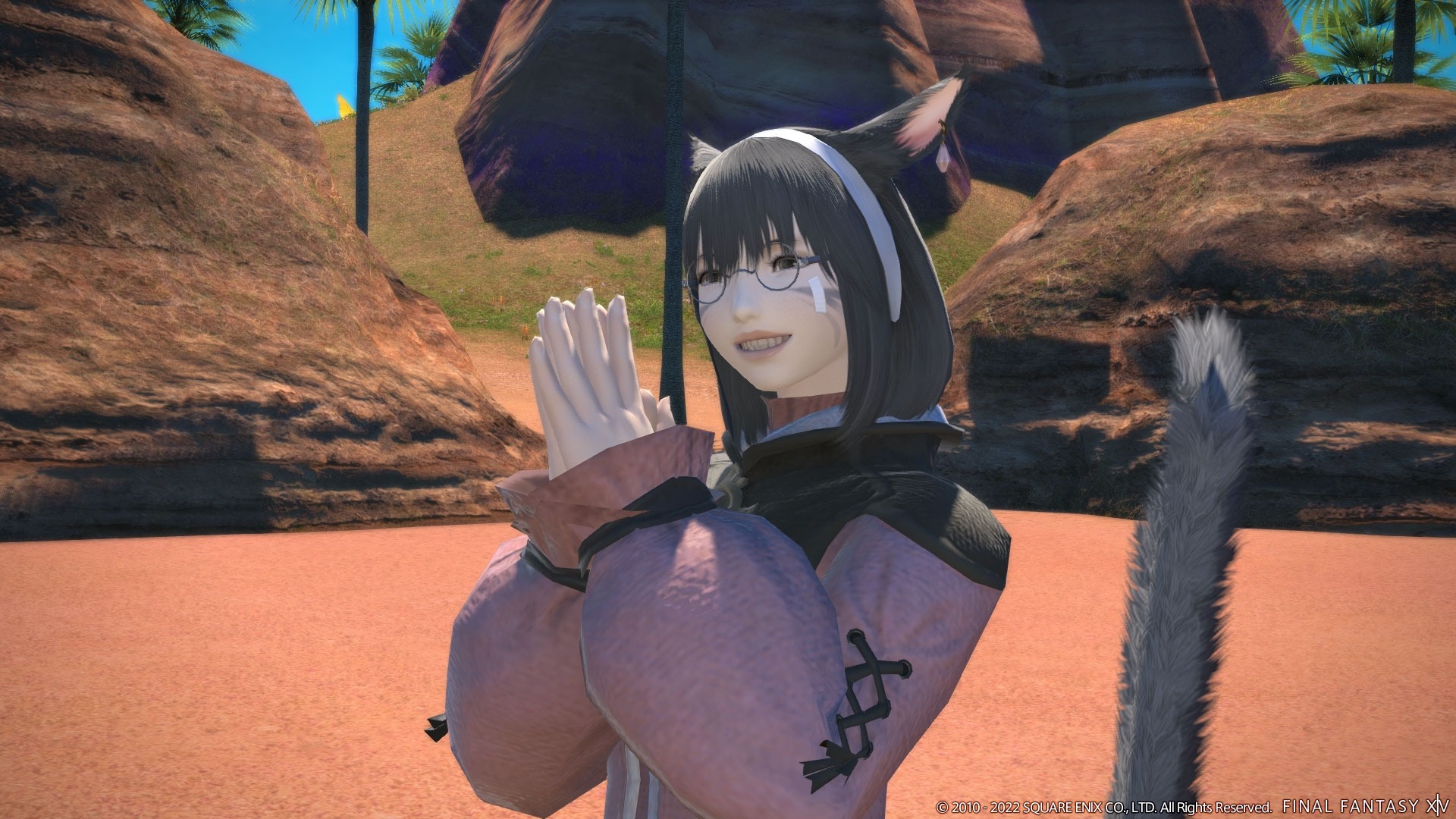 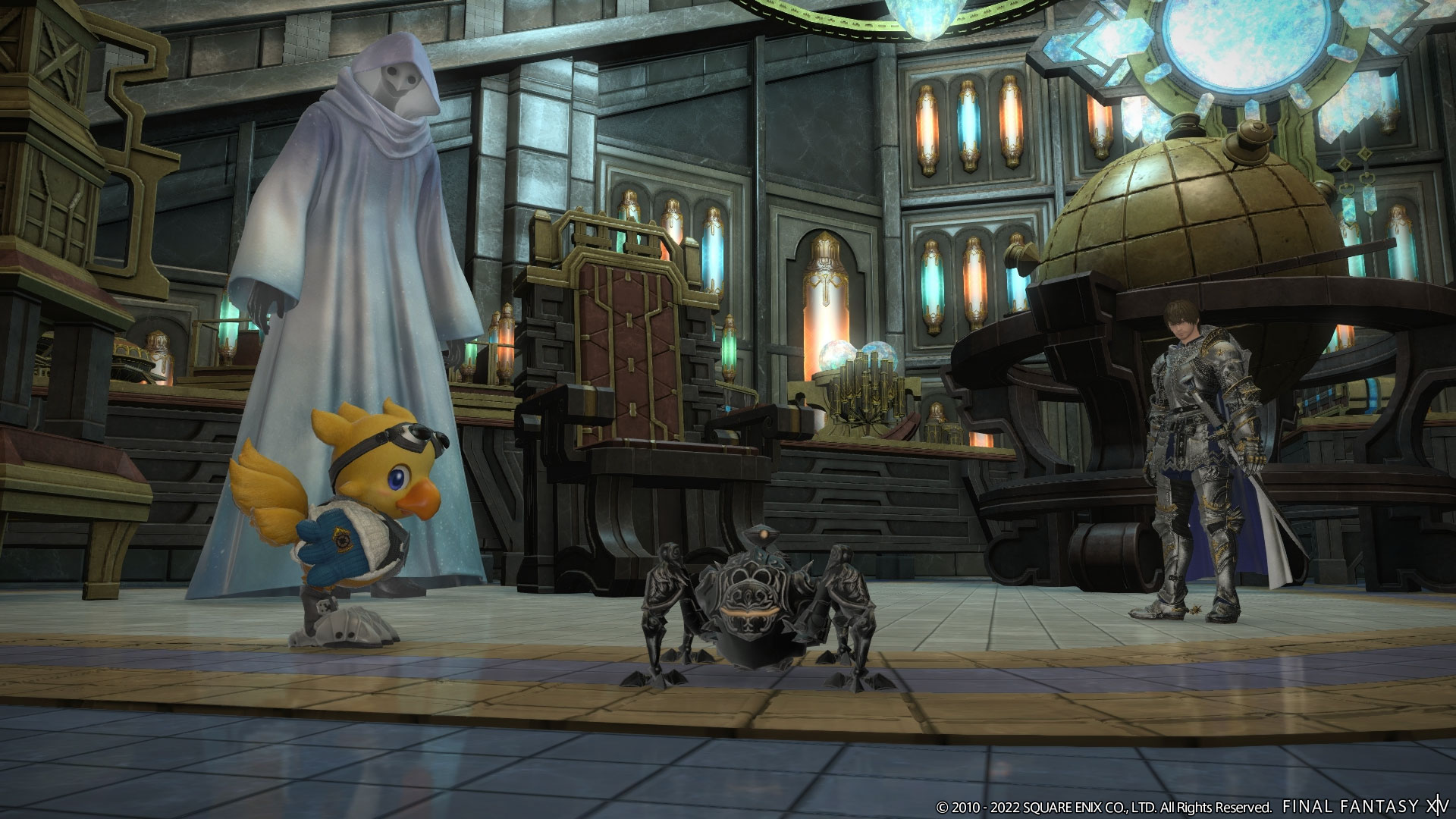 Additionally, several changes concerning the Crystalline Conflict will appear alongside the update. Final Fantasy XIV Producer Naoki Yoshida addressed concerns regarding balance changes for several Job Classes in the PvP instance. He detailed the process the team goes through regarding what Job Classes get readjusted for balance changes as well. Yoshida also spoke briefly about the changes made to Black Mage for Crystalline Conflict.