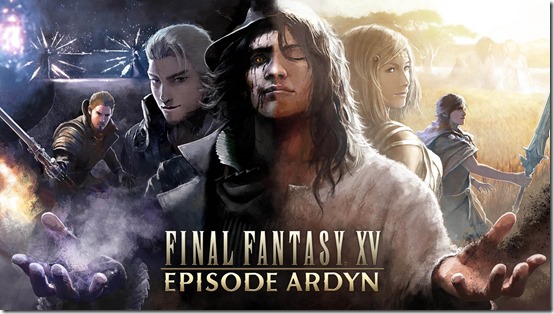 We recently got to check out a prologue anime for Final Fantasy XV’s upcoming Episode Ardyn DLC. Square Enix shared the latest screenshots and details on the DLC including info on its story and unique gameplay. 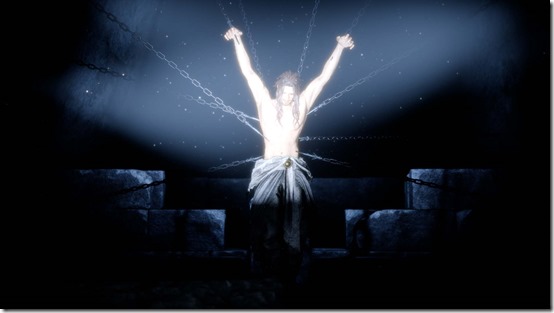 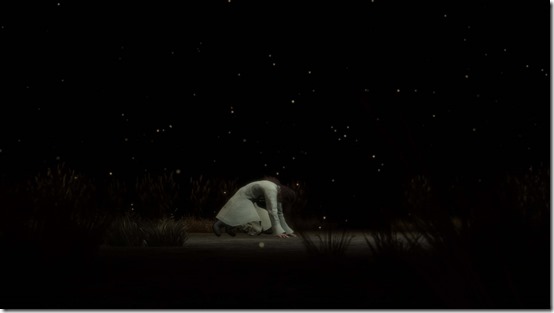 The setting is 35 years prior to the events of Final Fantasy XV’s main story. The Empire of Niflheim’s researcher Verstael Besithia frees Ardyn Lucis Caelum from his 2,000-year imprisonment. Ardyn is taken to the impreial lab, where he discovers a certain truth and vows to take revenge on the Kingdom of Lucis. 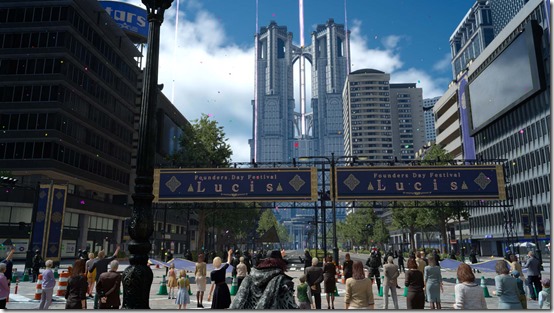 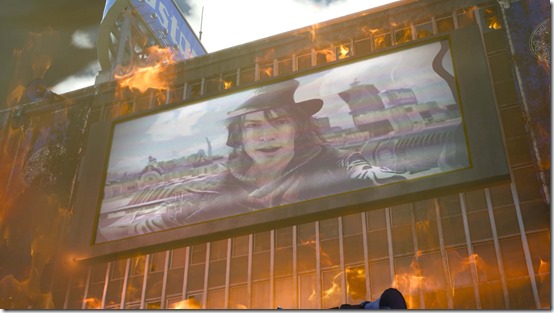 You’ll see the appearance of characters that appeared in Final Fantasy XV’s main story but as themselves from several decades prior. Several characters will make new appearances such as Ardyn’s beloved Aera Mils Fleuret and his brother Somnus Lucis Caelum. 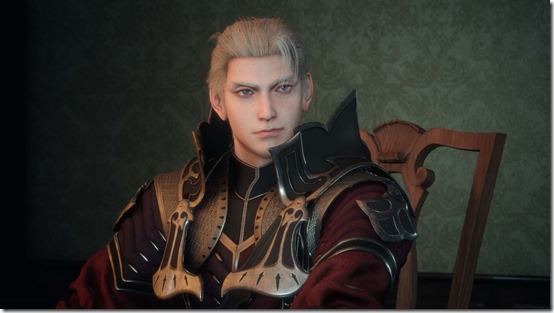 A scientist of Niflheim’s Imperial Army and lead Magitek researcher. After having taken notice of the contraindication known as “Adagium,” he released Ardyn who was imprisoned in Angelgard. 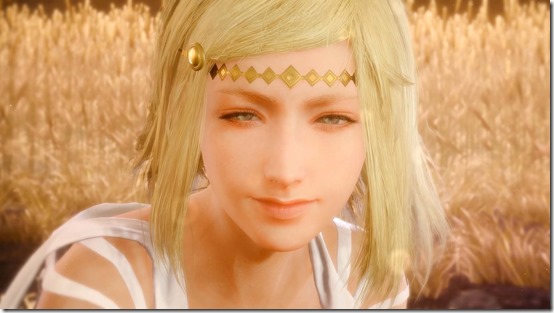 Aera was chosen as the first oracle that connects mankind with the gods. She and Ardyn were deeply in love with each other. 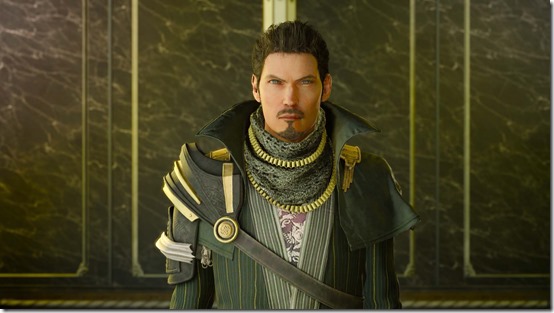 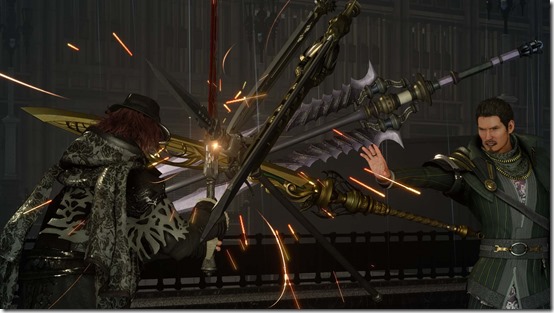 The 113th King of Lucis, and also the father of Noctis. He devotes himself to protecting the Kingdom from the many invasions of the Empire. 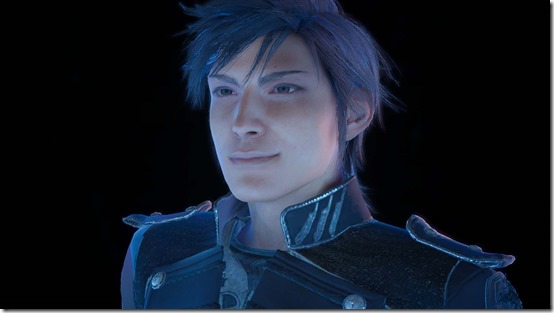 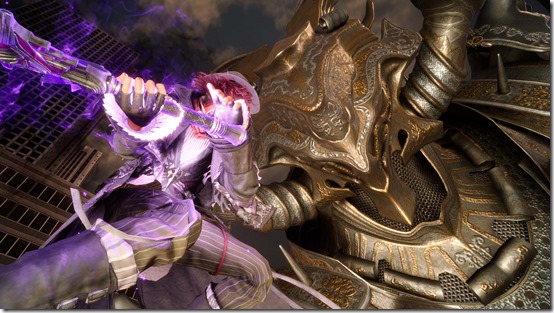 The younger brother of Ardyn and the man who would end up becoming the very first king of Lucis. Also known as the “Mystic.” He took the throne after imprisoning his older brother Ardyn who turned into a Daemon. 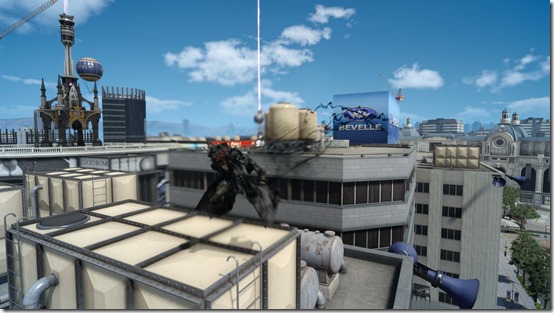 In Episode Ardyn players will get to check out a brand-new system while using the powers of Daemon as Ardyn. 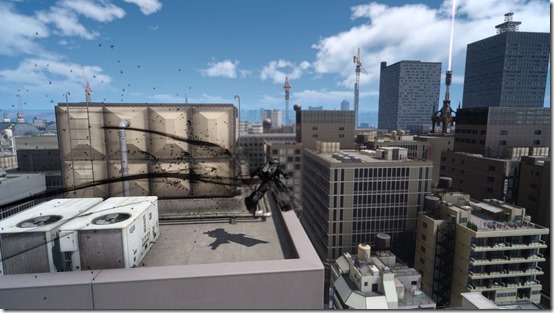 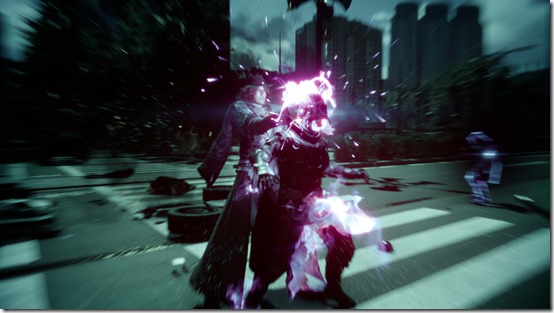 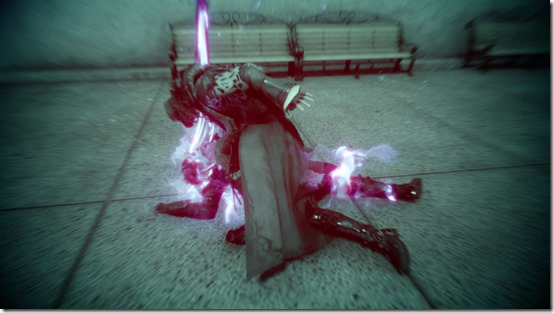 Ardyn has a special power that allows him to turn enemies into Daemon. By landing five consecutive hits as a finishing attack, he can perform a Daemonify ability that is a one-shot kill. This can also be done by landing back attacks. That said, using the Shadow Move ability to sneak up behind enemies is a good strategy.

Final Fantasy XV is available on PlayStation 4, Xbox One, and PC. Episode Ardyn releases on March 26, 2019. A novel called “The Dawn of the Future is also releasing in Japan on April 25, 2019 with plans to release in the West later.