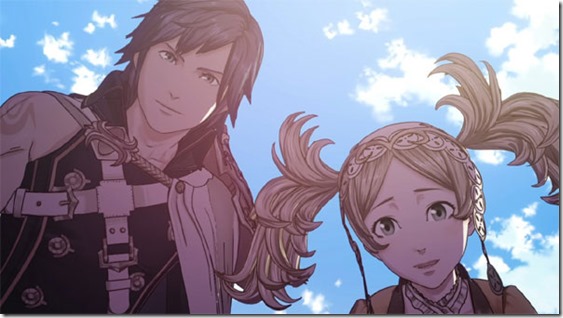 A recent interview with Intelligent Systems in the pages of Spanish magazine Hobby Consolas reveals that Fire Emblem: Awakening could very well have been the last game in the series, had it not sold as well as it did.

After a brief moment of panic, the development team decided to throw in all sorts of ideas that would make sure the newest game sold well.  Some of the ideas that arose were rather drastic—such as setting the game in the real world—but ultimately, because they knew they had to draw in as many old fans as new ones, the team decided not to risk making any veterans of the series feel betrayed and stuck with ideas that had worked throughout the series.

As a result, Fire Emblem: Awakening became a compilation of some of the most popular systems in the entire series, including marriages and children.

Another major inclusion was that of Casual Mode.  While some at Nintendo felt that this “destroyed everything that characterized Fire Emblem,” Nintendo’s Hitoshi Yamagami felt that it created a type of “security” where your characters were prevented from dying, and so you didn’t have to redo anything while still retaining the same essential game.

According to Yamagami, this worked because, “Considering how valuable time is to gamers, Casual Mode came about to avoid causing them to lose this time.  If we made them waste two hours playing because one of the characters fell in the field of battle, it would not be received well nowadays.”

Luckily, Fire Emblem: Awakening has sold over 450,000 copies in Japan alone, as of the end of 2012. Meanwhile, in North America, the game has sold over 240,000 copies as of April. A new game, titled Shin Megami Tensei X Fire Emblem, is in development for the Wii U. The game is an RPG being developed by Index/Atlus, and will be published by Nintendo.