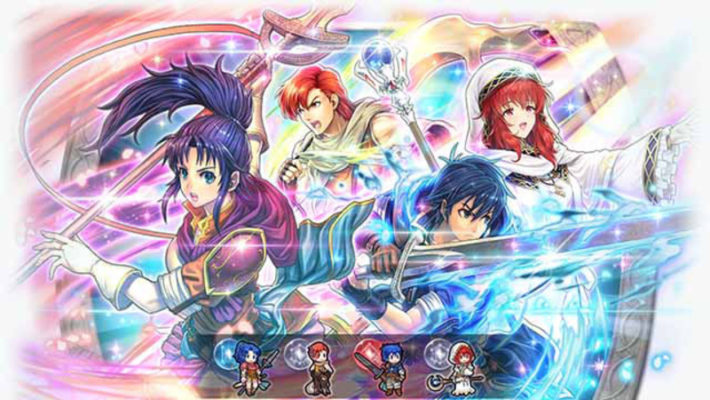 Fire Emblem Heroes will go back to the continent of Archanea with its next banner, “Heroes, Light, and Shadow.” The avatar protagonists from Fire Emblem: New Mystery of the Emblem, Kris (M) and Kris (F), are joining the game alongside Julian and Lena as new Fire Emblem Heroes characters.

Here are all the new Fire Emblem Heroes characters’ skills and art below: 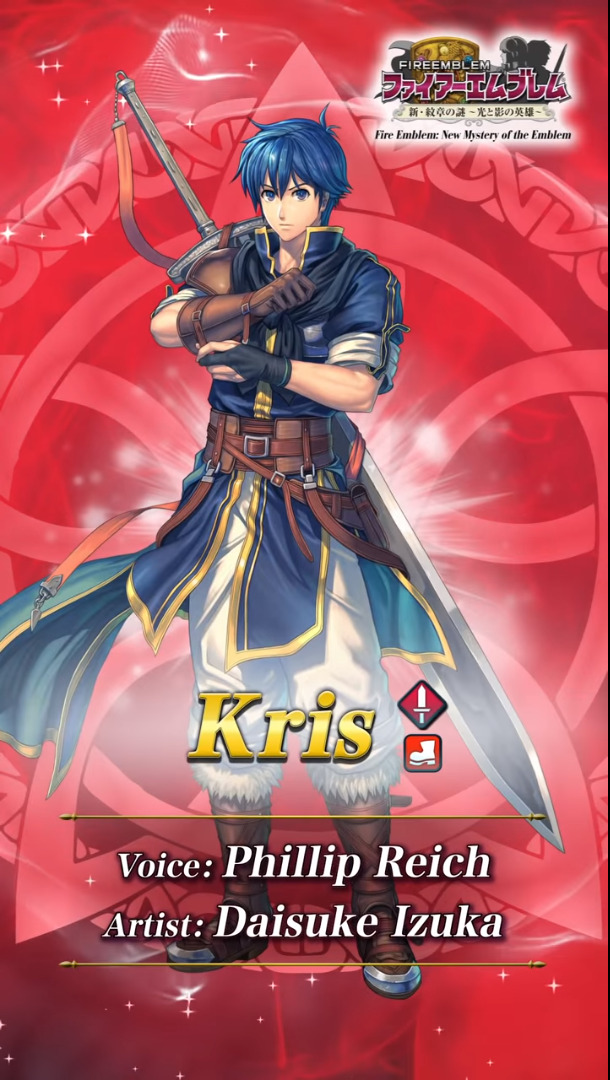 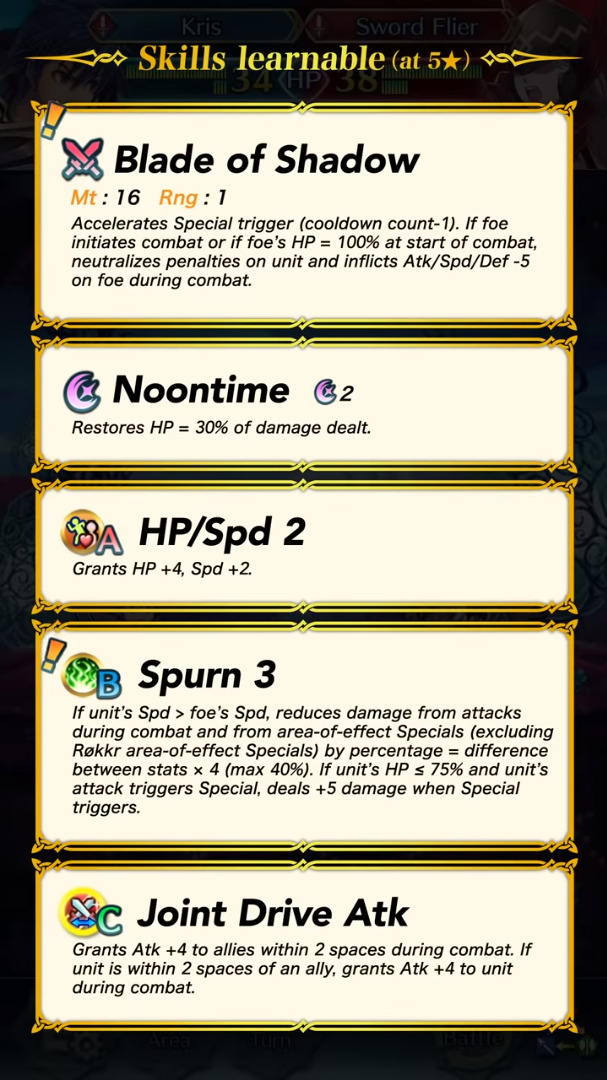 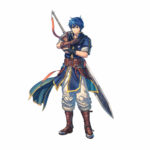 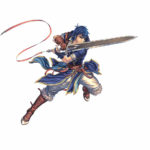 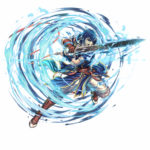 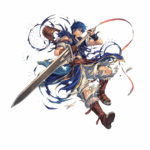 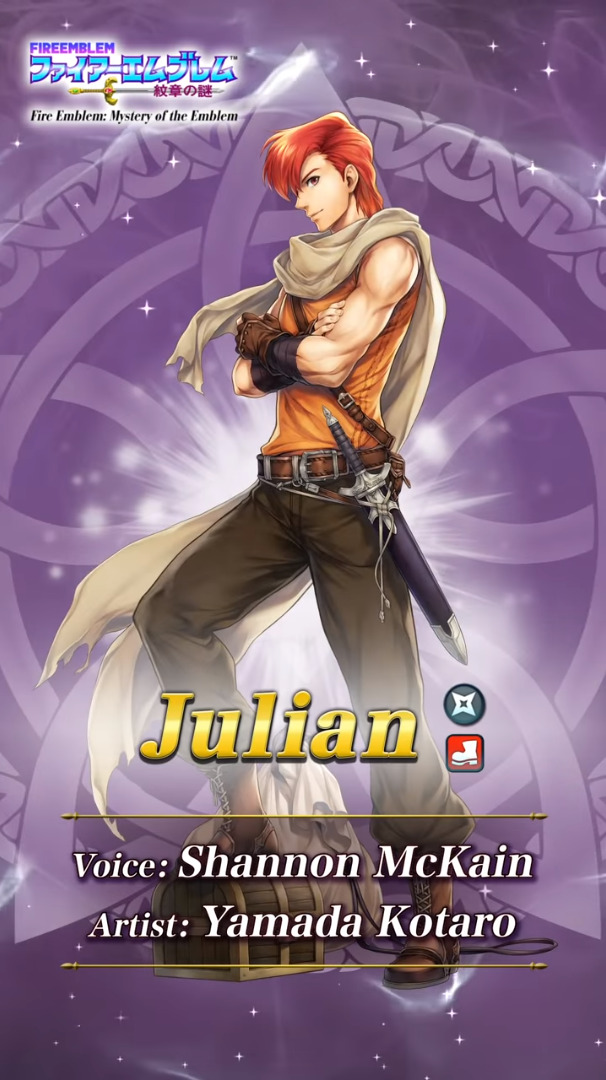 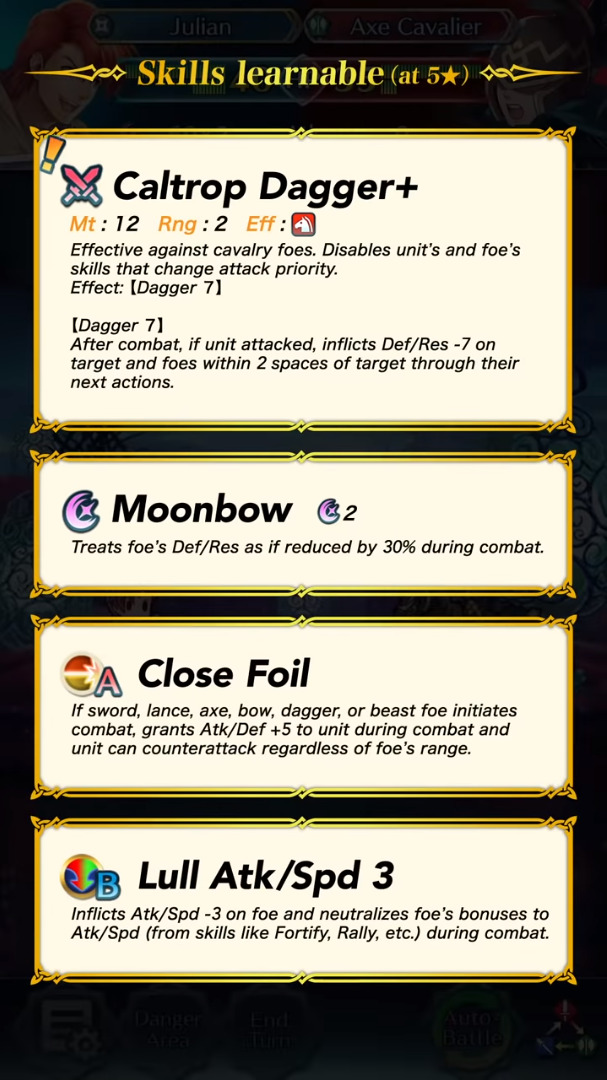 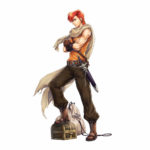 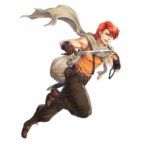 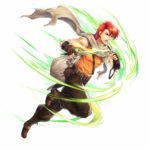 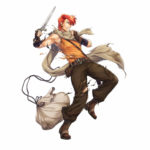 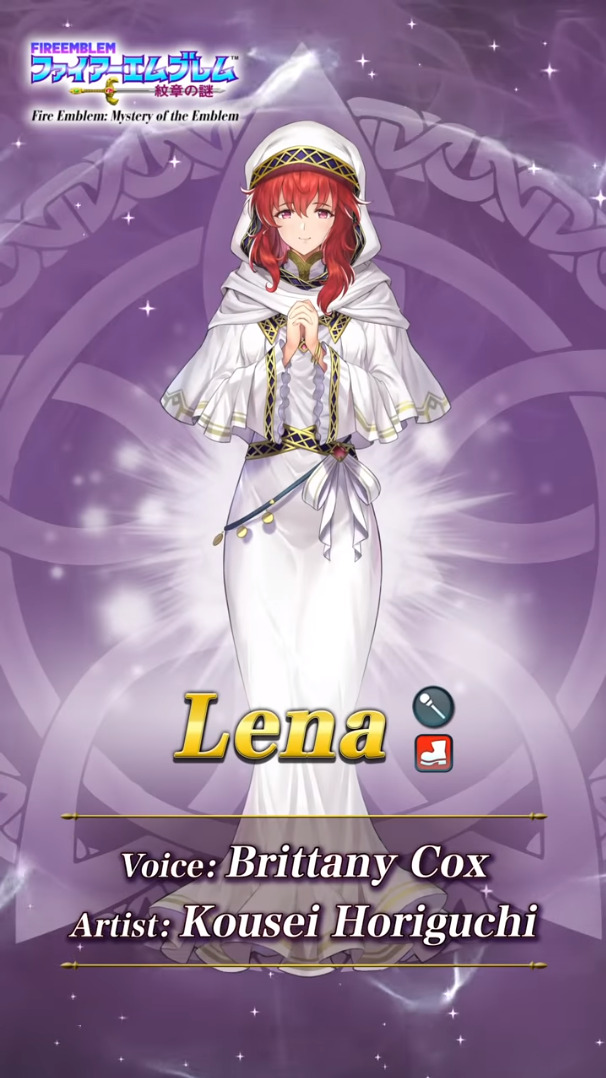 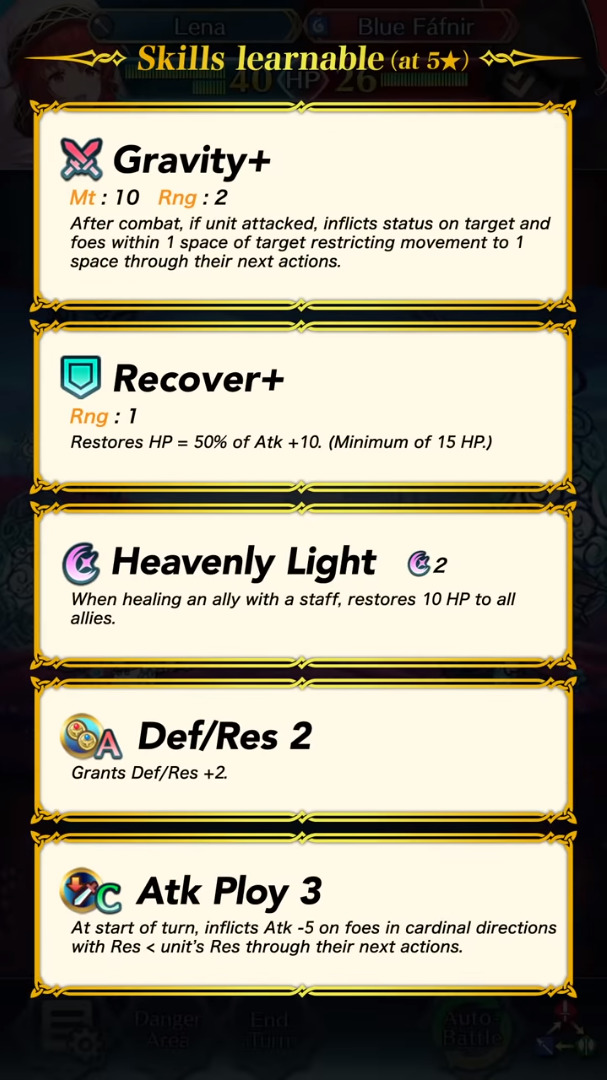 Lena is the 4 star Focus on this Fire Emblem Heroes banner, meaning that it will be easier to obtain the character as she is also available as a separate 4 star summon rate. 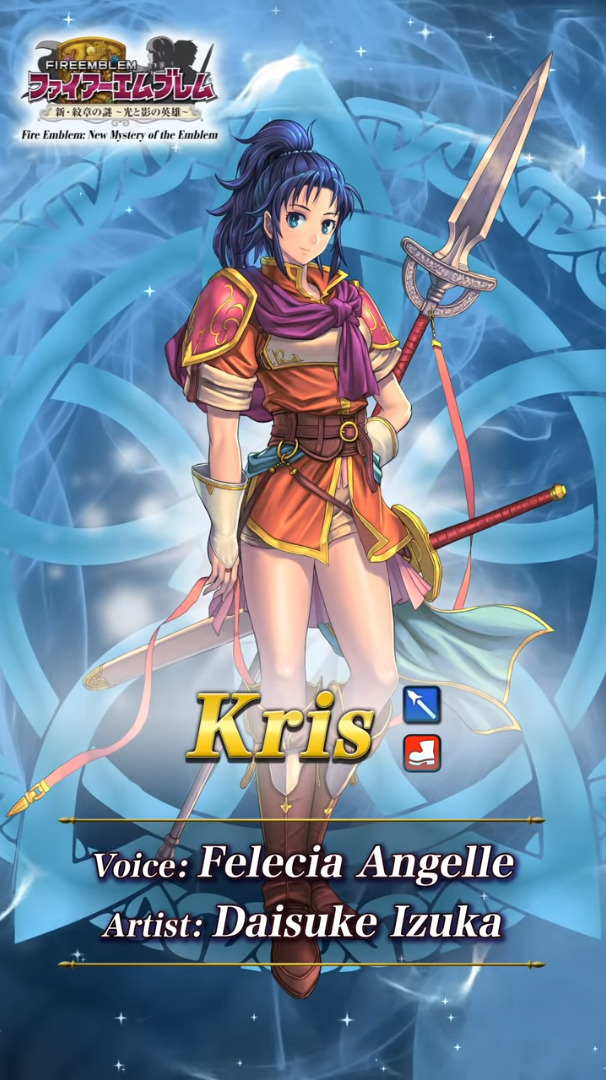 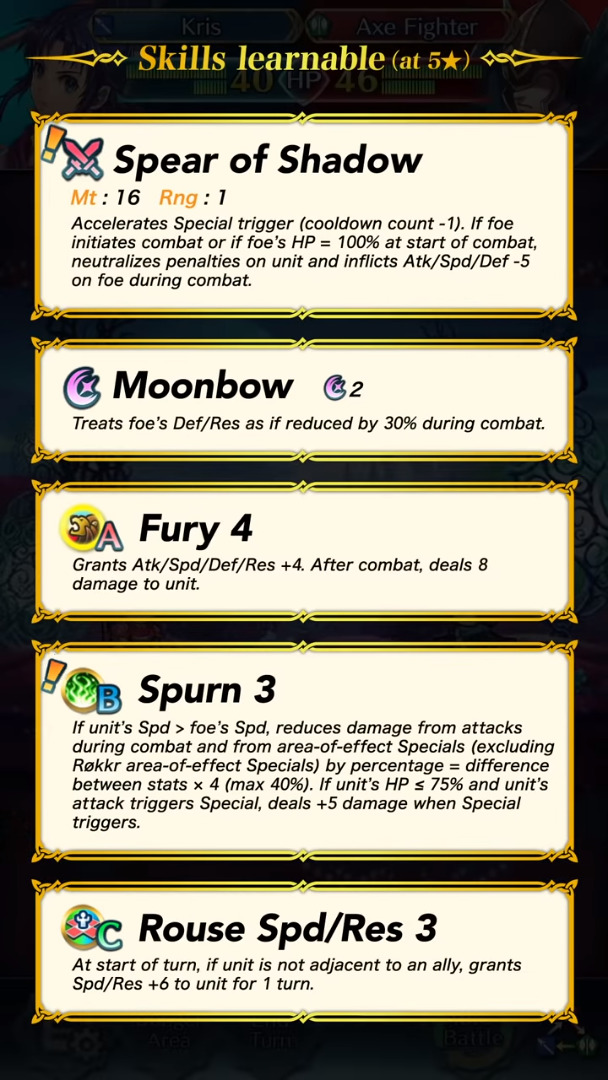 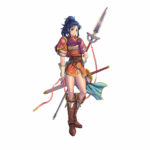 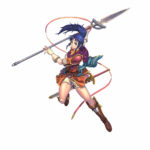 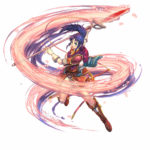 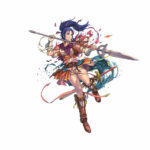 Finally, Eremiya: Bishop of Woe will be available in a Grand Hero Battle in Fire Emblem Heroes in the next few days. Eremiya is the leader of the assassin group led by Gharnef and is a foster mother to Katarina, Clarisse, and Legion. Here’s her official art: 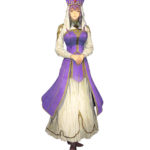 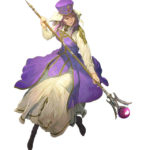 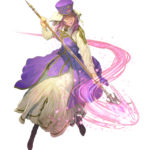 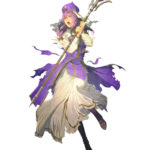 While each summon banner usually has a free pull attached to it, players will want to look out for the Forging Bonds event, which will let you can gain four extra free summon tickets, before pulling on the banner. These new characters will also appear in a new Main Story chapter in Book 4.

Finally, check out the Japanese trailer below:

Fire Emblem Heroes is available on iOS and Android devices.