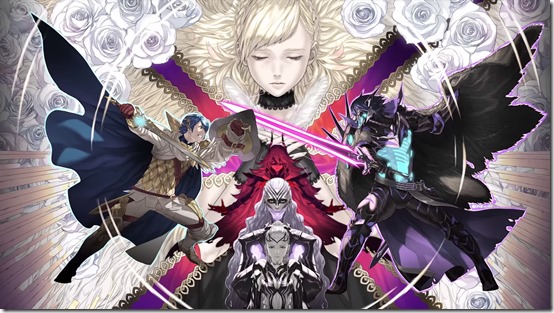 Fire Emblem Heroes directors Shingo Matsushita and Kouhei Maeda recently had an interview where they talked about what sorts of criticisms they’ve tackled recently, what’s next, and how characters are chosen to be added to the game. [Thanks, Destructoid!]

The team has shown that it is capable of addressing criticism with Fire Emblem Heroes. Are there any new challenges you’ve been able to work through in the past several months?

Kouhei Maeda, Director: “I am always happy to receive feedback from users, whether it is positive or negative. Recently, we found that some users have wanted a way to improve their favorite characters, even a little bit, so we introduced Dragonflowers, which are items that allow for stat improvements. One of the most appealing aspects of Fire Emblem is the fact that fan-favorite characters are not just pieces on a board, they’re one of a kind. In the future, we would like to actively add even more elements that will increase a player’s attachment to the characters.”

Two years is a long time to operate in any gaming space. What’s next for Fire Emblem Heroes?

Shingo Matsushita, Director: “We are extremely grateful to the users who have continued to play Fire Emblem Heroes. We are discussing different ideas that will give even long-term players a fresh playing experience. Some ideas are close to being confirmed for implementation, while some unconfirmed ideas are just dreams for now. We want to consider all kinds of ideas. For example, could we make characters with new appearances or uses? Can we make a new mode that will introduce a social aspect to the game? We are continuing to look at it from many angles. The developers are working around the clock using trial-and-error to look for fun ways to play with these kinds of elements.”

Pleasing every fan is a tall order: how do you prioritize which characters make it in and which don’t make the cut?

Maeda: “As you mention, it can be very difficult to please every user. For every character chosen there are fans who are excited, and there are also fans who are disappointed and would have preferred a different character. Based on this, we are always searching for ways to make as many users happy as possible. We truly value customer feedback from the yearly popular vote event “Choose Your Legends” and results from our player questionnaires.”

Fire Emblem Heroes is available for iOS and Android.