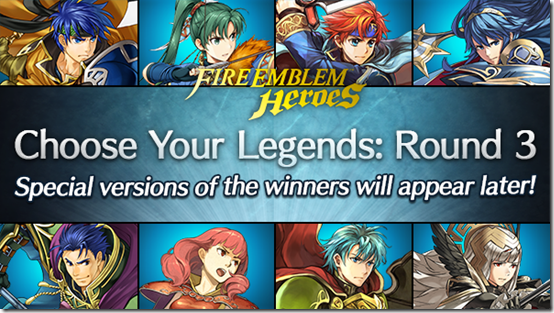 Nintendo has announced that Fire Emblem Heroes will be distributed in even more Latin American countries starting in early February. While not officially confirmed, it seems a Brazilian Portuguese version may be coming soon as well. 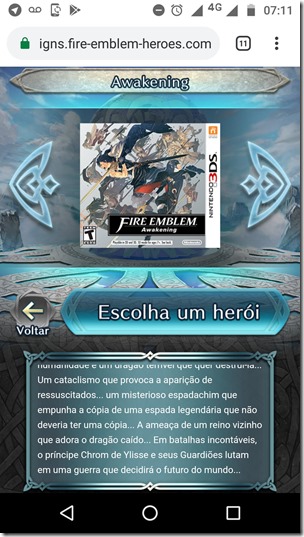 Currently, Fire Emblem Heroes is available in countries like Brazil, but is only playable in English. However, it has been found by Reddit user DisketDance that the ‘Choose Your Legends: Round 3’ event page has been entirely translated into Brazilian Portuguese, including adapted character names for the language.

Fire Emblem Heroes is available on iOS and Android. Currently, Latin Spanish is an available language option for the game.