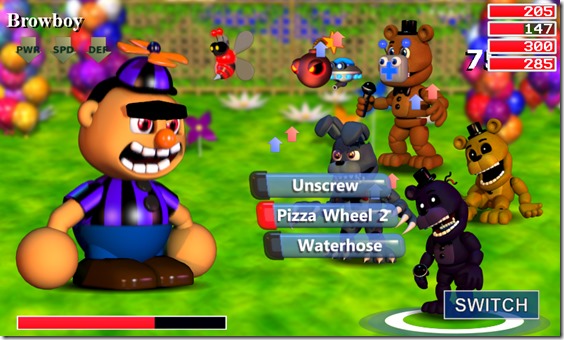 The free release came about due to developer Scott Cawthon being dissatisfied with the ratings and reception of the game’s original Steam release. According to his statement, a free version will also be coming to Steam, but there is no entry for the game on Steam at this time. 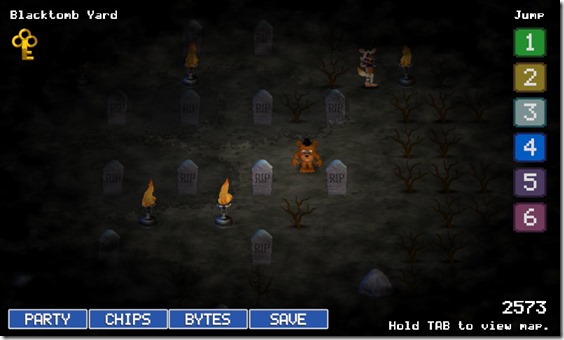 Five Nights at Freddy’s World  lets players control Freddy and other characters as they explore a digital world, searching for a source of the glitches and monsters that are affecting them from a “Flipside” world.