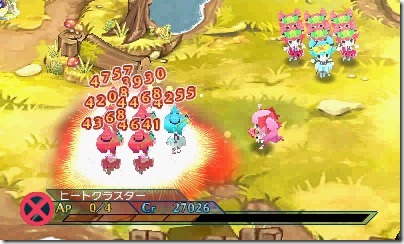 Marvelous’ Forbidden Magna released earlier this month, and unfortunately for the 3DS strategy RPG, it hasn’t been well-received by the fans due to various reasons. A new update for the game will add some features to address some of the issues.

According to the official website, the three main features that the patch will add are “Enemy Strength,” “Fast-Forward,” and “Gallery”. The first two options address some of the many criticisms seen from players on the game’s Amazon feedback.

Many players were disgruntled by the fact that battles would take so long and rare items needed to upgrade weapons never dropped. By adding an option to lower enemy health, it could make farming a little easier.

The Fast-Forward option allows you to hold down the R button to speed up events. This is an optional fix that goes out to several players who felt that the game’s story flow was pretty slow and these events often interrupted the tempo. 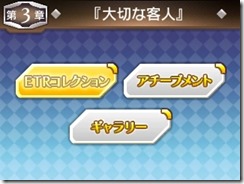 Finally, the new Gallery feature isn’t a fix, but it adds a new option for players to revisit cut-scenes and events, which would probably come in handy for those who might opt to fast-forward through some of them.

Forbidden Magna is currently available in Japan for Nintendo 3DS.