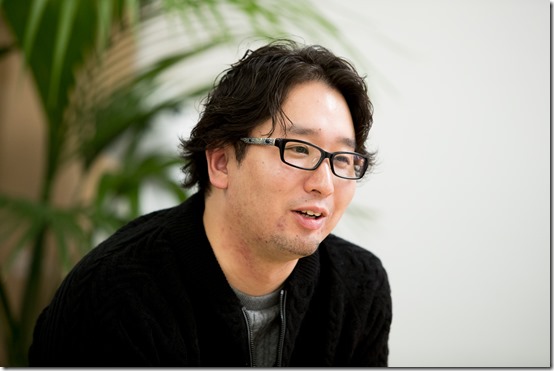 After Imageepoch went bankrupt back in 2015, company president Ryoei Mikage went missing for quite a while, before resurfacing earlier this year in May as the representative of a new company called Mikage LLC. and a browser game titled Clan Senki. Mikage is now teasing a new title using Imageepoch-produced IP that will be officially revealed around February 9, 2019.

Earlier today, Mikage Tweeted that a new title would be announced around February 9, 2019, although the date may be a bit off as the presentation method and promotion are still being prepared. However, he also teased in 4Gamer’s year-end talk about whether it would be an original IP or not:

Ryoei Mikage (Representative): “We’re currently preparing new titles with the joint company Mikage, using IP that was under production during the Imageepoch era. We’re making preparations to have an announcement in early 2019. Stay tuned.”

So just what sort of IP could Mikage be hinting at? Imageepoch has developed for many companies over the years, for game series like Luminous Arc, 7th Dragon, Toshin Toshi, Last Ranker, Fate/Extra, Black Rock Shooter: The Game, and Toki Towa. In terms of original IP, Imageepoch has made Tale of the Last Promise, Sol Trigger, as well as Stella Glow. Way back in 2012, Mikage mentioned that he was interested in a sequel to Sol Trigger.

That said, we know a bit more about the game thanks to Mikage LLC.’s official website. The game is aimed towards casual audiences, and will be all ages. The game may also be for smartphones, as Mikage LLC. is currently described as developing, running, and selling apps. 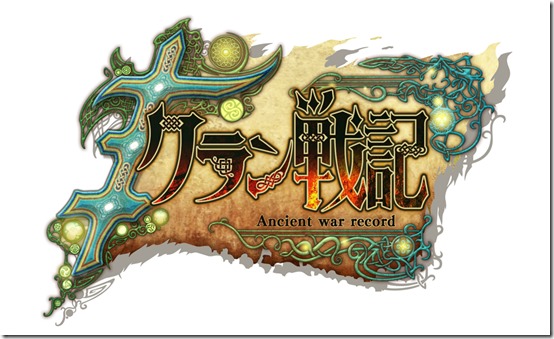 As for what Mikage was doing up until May 2018, he described the general flow of what happened with Imageepoch in an interview for Clan Senki: 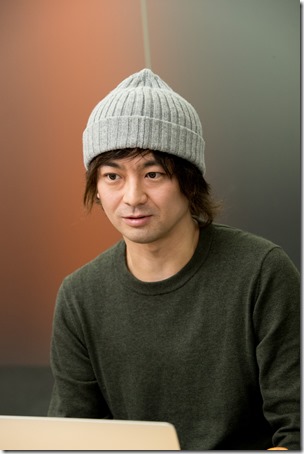 Mikage LLC.’s new title using an Imageepoch-produced IP is set to be revealed around February 9, 2019.