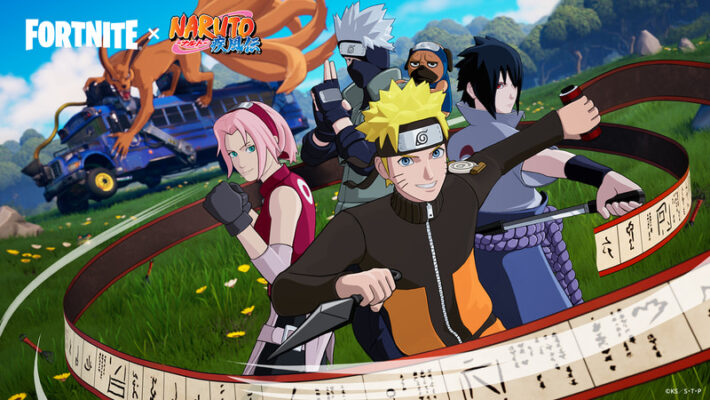 Epic Games confirmed Naruto, Sasuke, Sakura, and Kakashi are heading to the multiplayer battle royale Fortnite in a crossover with Naruto Shippuden. In addition to the four members of Team 7, players can also get special cosmetics such as Kakashi’s ninken Pakkun. The members of Team 7 will be available for purchase as costumes after server maintenance on November 16, 2021. [Thanks, Game Watch!]

Additional items include the Sword of Kusanagi, Kunai, Anbu Katana, and Hidan’s triple-bladed scythe as pickaxe skins. Kurama will also appear as a glider. Players will also get to eat ramen and perform the Summoning Technique with two new emotes.

And finally, Kakashi will also appear as a new quest giver during the event. He will appear at a certain location on the map, and players will be able to talk to him to complete quests and receive special rewards. Furthermore, Epic Games is adding an explosive kunai weapon that can be thrown at other players. If you’re not too keen on spending money, it’s also hosting a Naruto Shippuden community battle that gives out bonus rewards.

You can check out the official Fortnite Naruto Shippuden crossover trailer and cosmetic items below: 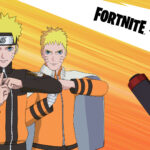 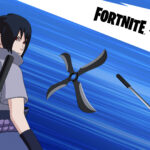 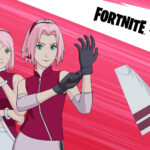 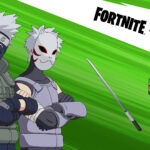 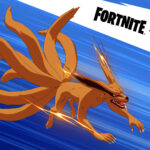 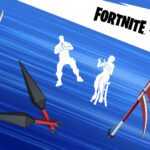 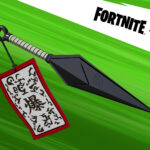 Fortnite has collaborated with a wide range of video game and media franchises. Previously, it added Chris Redfield and Jill Valentine from the Resident Evil series. Before that, the game added Cammy and Guile from Street Fighter as costumes.

Fortnite is immediately available to play for free on PC, iOS and Android devices, PS4, PS5, Xbox One, Xbox Series X|S, and Nintendo Switch. The Fortnite x Naruto Shippuden crossover event, including the Naruto, Sasuke, Sakura, and Kakashi costumes will be available after maintenance on November 16, 2021.