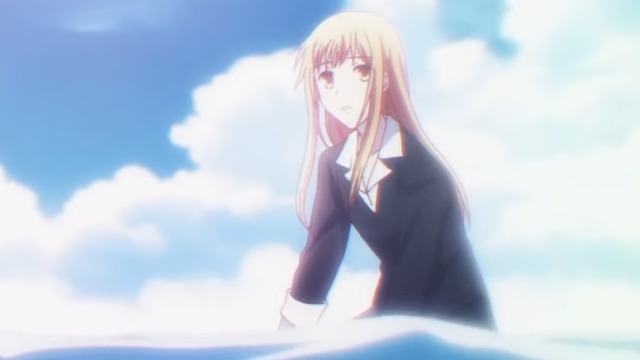 Additionally, a six minute video is available to watch through the official website. This video features the announcement of Kyо̄ko to Katsuya no Monogatari and a special thank you to the viewers as the current adaptation of the series comes to a close.