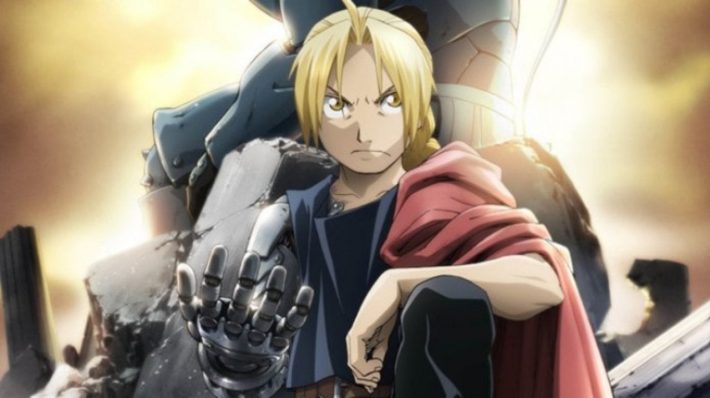 Shonen Gangan has announced that it will host a Fullmetal Alchemist 20th Anniversary Broadcast on July 12, 2021, at 8 PM Japan Time. The pre-recorded broadcast will feature key voice actors, unreleased “new information,” and major announcements about the series. You’ll be able to watch it on Square Enix’s official YouTube account, as well as the Shonen Gangan official Twitter.

The special broadcast will feature series voice actors Romi Park and Rie Kugimiya, who voiced Edward and Alphonse Elric, respectively. Additionally, the  broadcast will include a retrospective on the series’ past projects, a gift campaign, and important announcements regarding the series.

While it doesn’t specify what exactly this information will be, last month Shonen Gangan teased that a new project announcement will be in the magazine’s August issue, releasing on the same day. Furthermore, Square Enix also opened a new website specifically for the series’ 20th anniversary, though it currently only states the words “Coming Soon…”

Alongside the broadcast announcement, Shonen Gangan also revealed that Fullmetal Alchemist has reached over 80 million copies sold worldwide. The series started publication on July 12, 2001, and ended in 2010, totaling 27 volumes. While there have been plenty of figures and video game crossovers since then, the last major release of the franchise was a live-action movie released in 2017.

The Fullmetal Alchemist 20th Anniversary Broadcast will air on YouTube and Twitter on July 12, 2021, at 8 PM Japan Time.