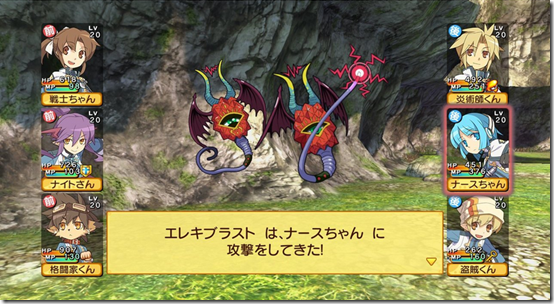 Class of Heroes 2 finally came out on PlayStation Network and physical copies are on their way with a “certificate of perspicacity.” The UMD includes the opening song, which was the reason why Class of Heroes 2 was delayed.

What’s next for Gaijinworks? Class of Heroes 3, if there is enough interest. Over Twitter, Vic Ireland said, "Plan is to offer the same type physical + digital presale for [Class of Heroes 3], long as the interest [and] support is there. But I may improve it."

Class of Heroes 3 was released for PSP and PlayStation 3 back in 2010. Anyone up for another Wizardry themed dungeon crawler?