Ragnarok Odyssey Ace has new Ace skills like Fireball which shoots a giant fireball straight ahead of the character. 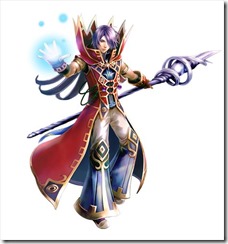 Surprise Attack is an Assassin Ace skill which is a spin attack that stuns enemies. 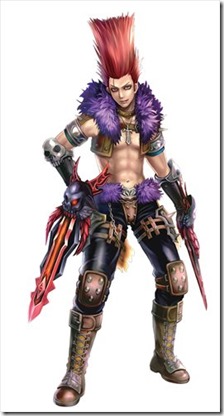 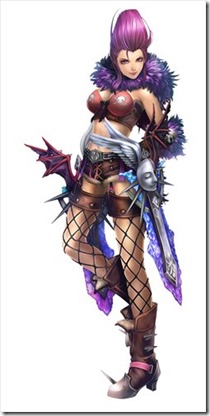