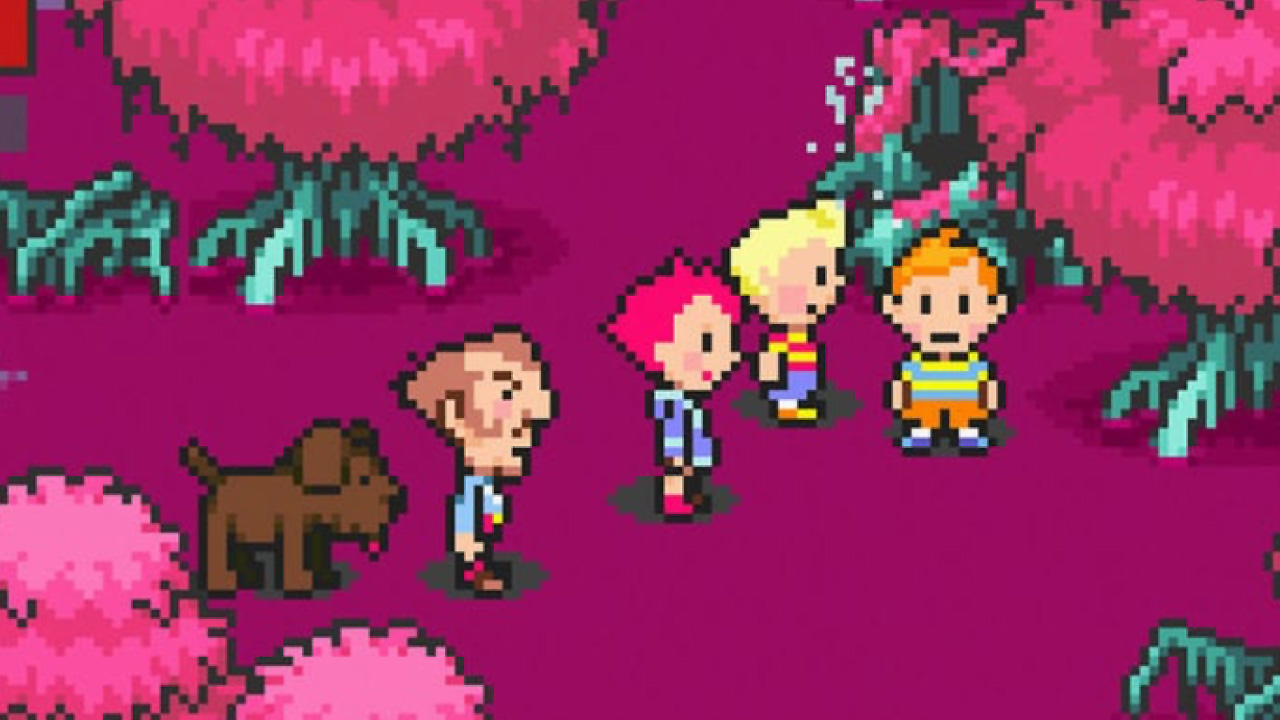 15 years ago this week, Mother 3 released in Japan. Since then, the game developed an enthusiastic, dedicated following that’s produced countless labors of love. (Even without an official localization!) We here at Siliconera have been thinking about the games that have grabbed and consumed our attention in the same way. 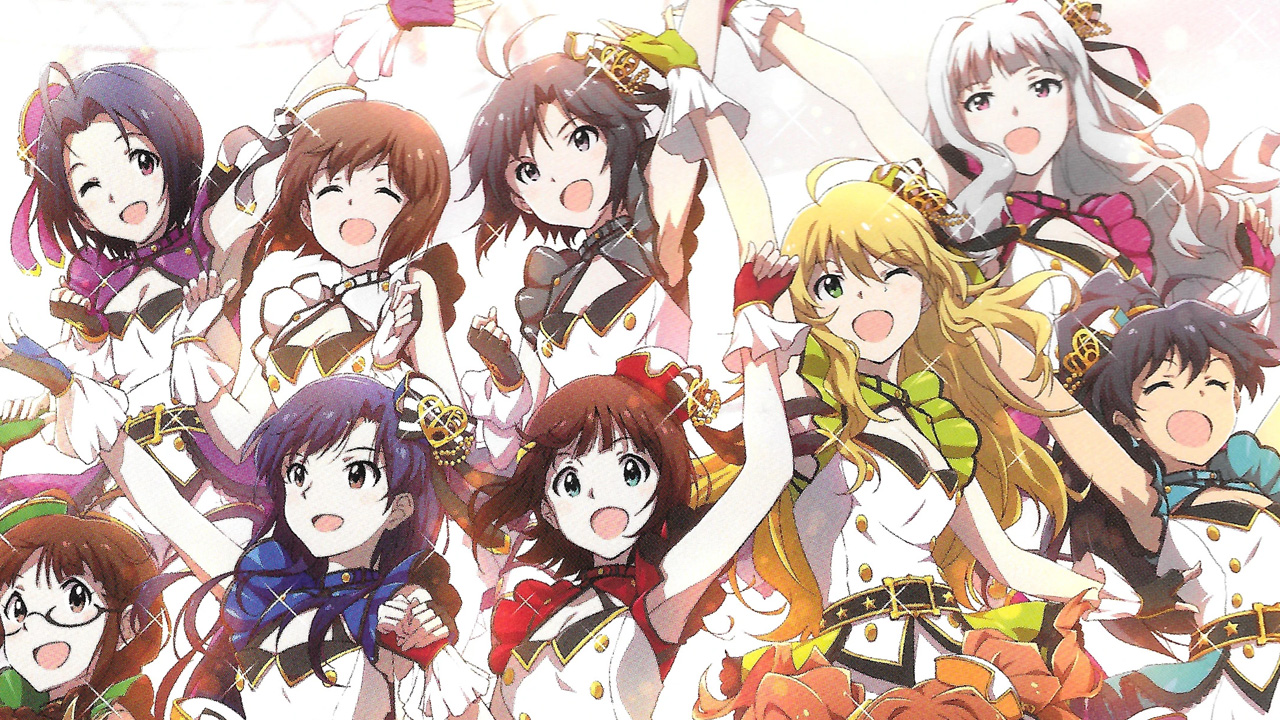 I don’t know how to explain it. Is it the best The Idolmaster game? Nah. I like elements of other entries better. But it does have a great assortment of singers and songs and lends itself to endless play sessions. I can pop into 765 Productions, help make one of two characters more popular with some performances and hop out. It’s effortless, satisfying and leaves me feeling like I’m always making my groups better.

And it’s about more than that. I actively seek out The Idolmaster music. Even if it isn’t from a unit or entry I’m familiar with, I want to hear those songs. I want to see how certain characters in the series interact. — Jenni 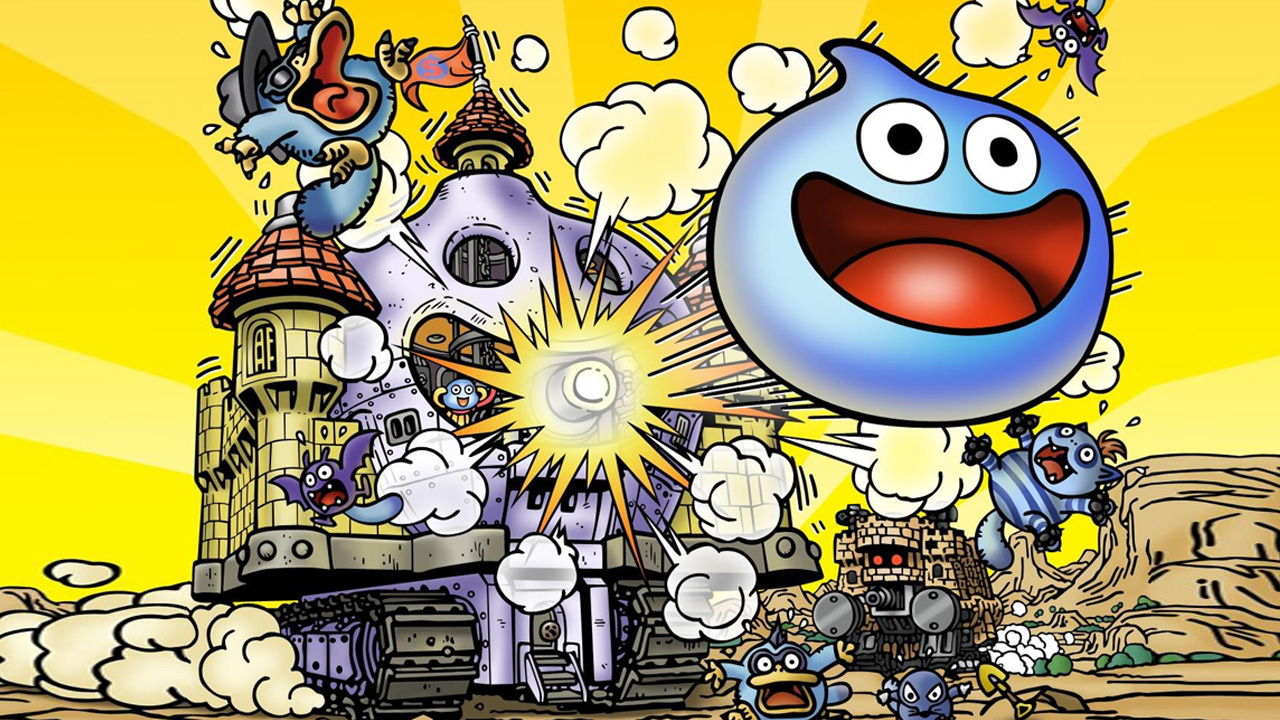 There are lots of great games that I love, but there’s something about the Rocket Slime games that fills me with unadulterated glee. While we only saw the second game in the West, all three offer fun, Zelda-style 2D dungeon exploration and the last two layer compelling tank and ship battles atop. Sure, I played Dragon Quest games before these, but it was Rocket Slime that cemented my affinity for the creatures and world. — Graham 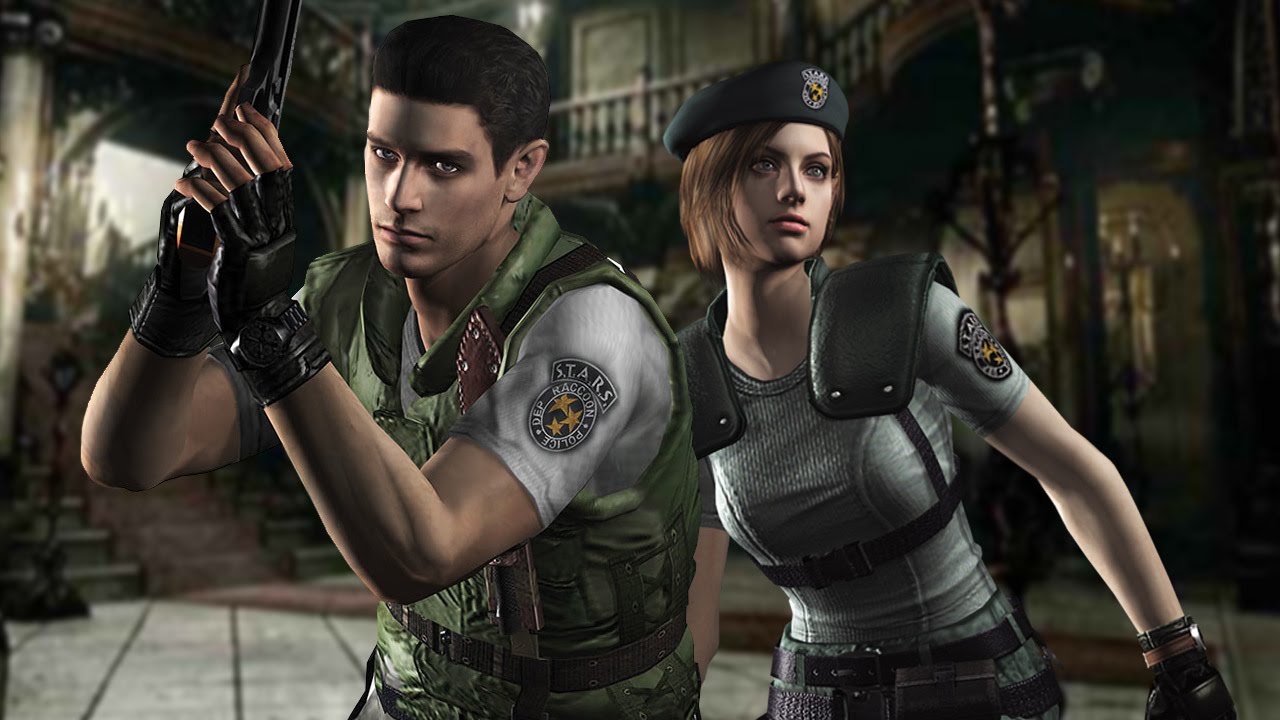 The Resident Evil series has always had my immediate attention. My first formal exposure to the series was Resident Evil‘s GameCube remake. It was only a matter of time until I fell into the rabbit hole of digging through Japanese specific archives and websites to piece together narrative threads (specifically Wesker’s Report) that would continue throughout the series. While I’m not as passionate about it as I once was, I still find my love for the series reinvigorated with every new release, eager to chat with friends and members of the community about new and old theories. — Kazuma

Those are the franchises and games we love most. But what are yours? Let us know in the comments or on Twitter! And read our other handy roundtables for more thoughts from the Siliconera team.