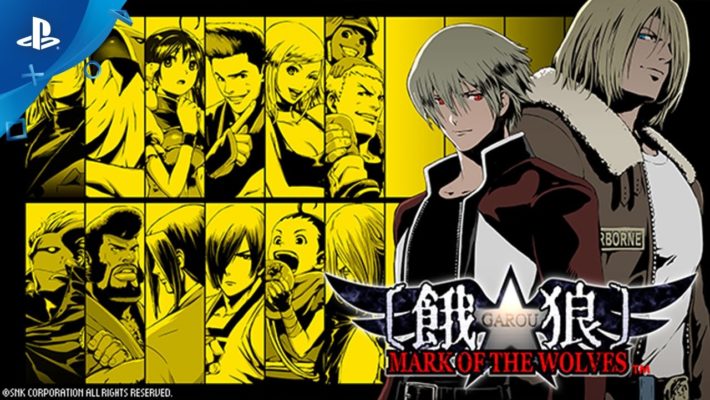 Code Mystics announced that they have been working on improving the most recent ports of Garou: Mark of the Wolves. A patch has been released that will add rollback netcode to the game’s online functions. 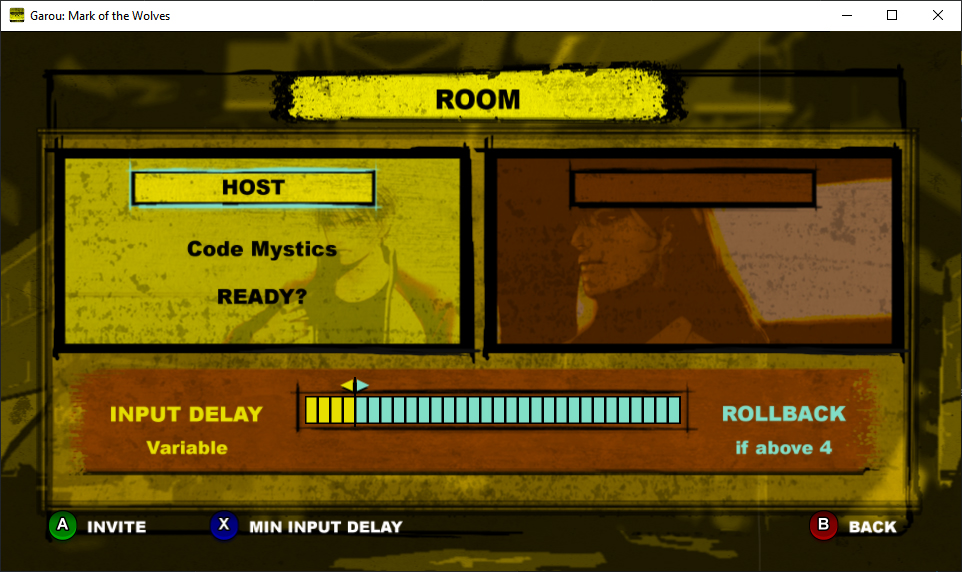 Players will be able to adjust settings for the rollback netcode in-game, including input delay. While Code Mystics was only the developer who ported the PlayStation 4 and Vita versions of Garou: MotW, SNK has allowed them to add rollback netcode to the Steam and GOG versions that were released by DotEmu. If players wish to return to that version, it’s still accessible via the “dotemuversion” beta code.

Garou: Mark of the Wolves is available on PlayStation 4, PlayStation Vita, PC via Steam and GOG, and Nintendo Switch. The Switch version is not developed by Code Mystics or DotEmu, and is instead an NEOGEO Arcade Archives release by Hamster.