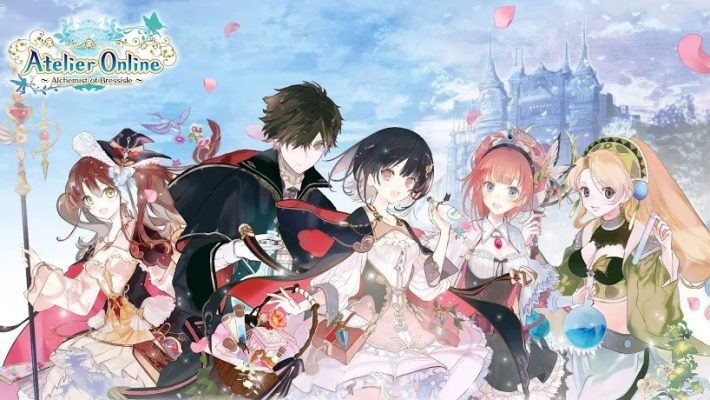 Boltrend has a release date for the English version of Atelier Online. The mobile game will show up globally on July 8, 2021. As long as someone isn’t in Japan, China, Taiwan, Hong Kong, or Macao, they will be able to start playing the RPG.

The product pages for the English Atelier Online release also pointed out the series’ 20th anniversary. One of the images pointed out how people will be able to add familiar alchemists to their party. It showed Ayesha, Escha, Logy, Meruru, Rorona, Ryza, and Totori. Early screenshots for the game that were shared also confirmed Marie will be there. Your party can have four people in it at once. 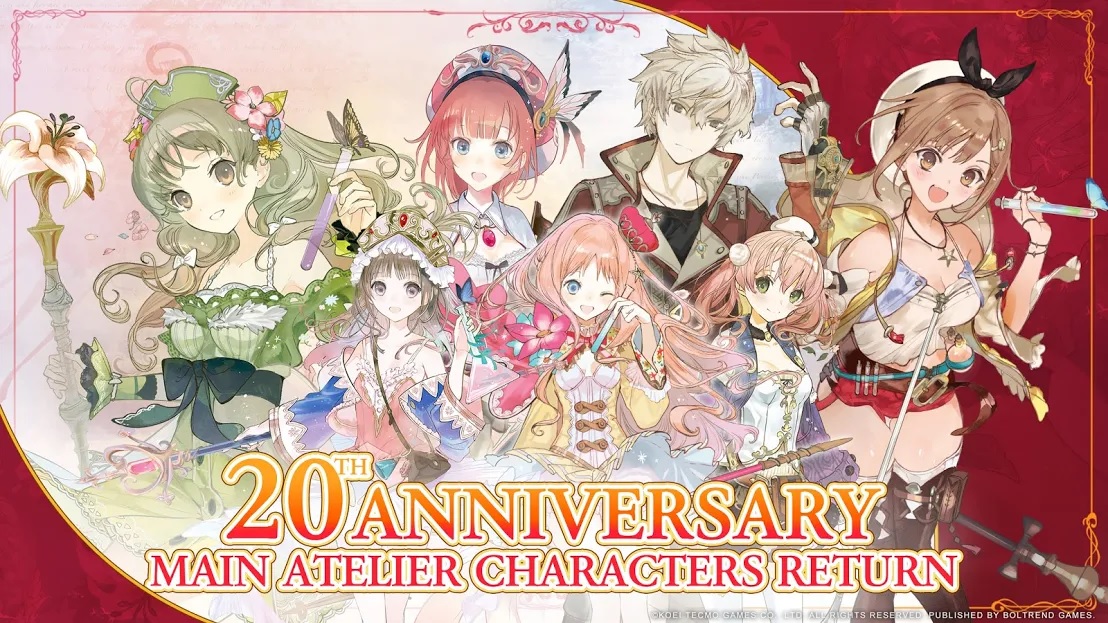 Atelier Online is an RPG where you gather together a party of alchemists. You then head out into the world to gather items and fight monsters. When you have materials, you can synthesize them to make items.

The English version of Atelier Online: Alchemist of Bressisle will release on Android and Apple iOS devices on July 8, 2021. The game is immediately available on mobile devices in Japan.