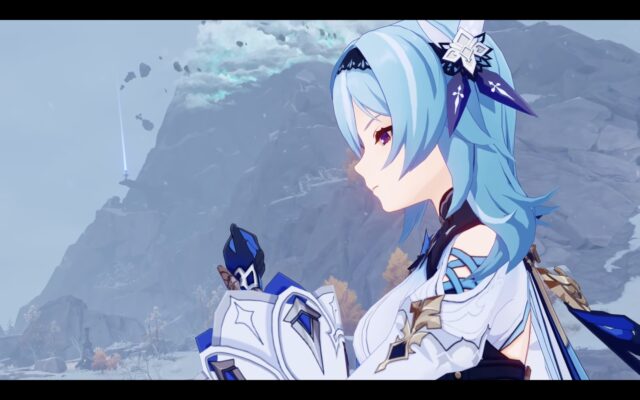 As part of the Genshin Impact 2.3 update, there will be both Albedo and Eula rerun banners. This will happen due to a new kind of Character Event Wish being added, Character Event Wish-2. On November 24, 2021, people will have an opportunity to pull for both characters again.

The Albedo banner first showed up in Genshin Impact version 1.2. His banner appeared in December 2021. Albedo is a Geo five-star character. He uses swords.

As for Eula, her banner first showed up in Genshin Impact 1.5. People were first able to get her in May 2021. She’s a five-star Cryo user. Her weapon of choice is a claymore.

With both of these rerun banners appearing at the same time as Character Event Wish and Character Event Wish-2, it means the pity rate will be shared. The current system means if you make 90 pulls and don’t get a five-star character in them, you’ll get one on your 90th pull. (It isn’t guaranteed to be the focus five-star.) So since these two banners will be available at once, their pity rate will be combined. Pulling 40 times on the Eula banner will also count as 40 pulls having been made on the Albedo one.

Genshin Impact is available for the PS4, PS5, PC, and Android and Apple iOS devices. It will also head to the Nintendo Switch. The version 2.3 release date is November 24, 2021. That is also when the Albedo and Eula rerun banners will debut in Genshin Impact.